Over half of HK respondents haven't started saving for retirement, while 40% of those over 50 have not begun preparations, according to Franklin Templeton survey 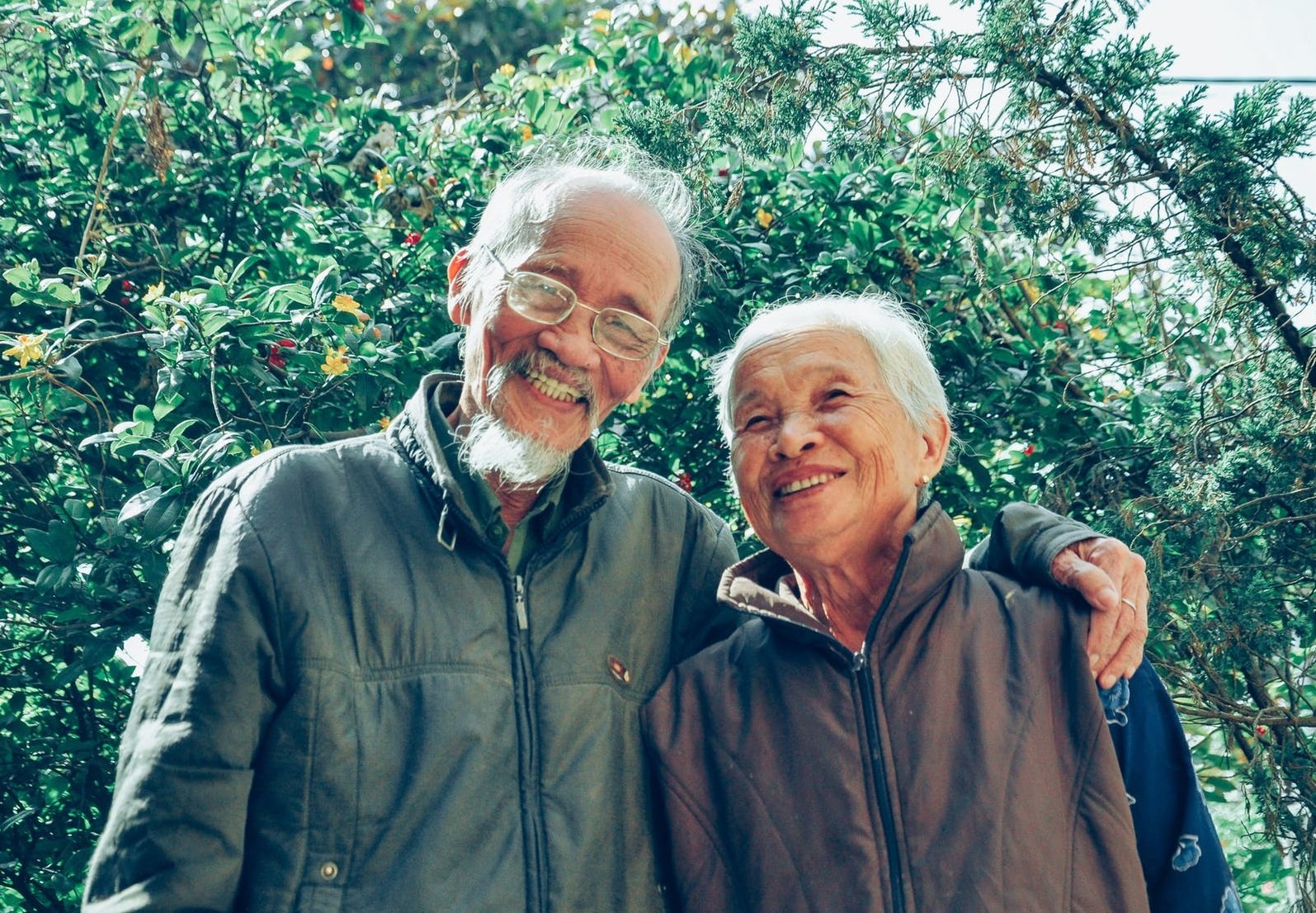 Over half (57 percent) of all respondents in Hong Kong have not started saving for retirement, while 40 per cent of those aged 50+ have not begun retirement savings preparations, according to a survey conducted by Franklin Templeton.

The firm announced the release of its Retirement Income Strategies and Expectations (RISE) survey for the first time in Greater China (Hong Kong, Mainland China and Taiwan), to explore individual attitudes and concerns about retirement, as well as their progress – or lack thereof – in preparing and investing for their future.

When reality hits, nearly half (49 percent) of respondents indicate that they would continue working and consider postponing retirement if they do not have sufficient savings.

Stephen Tong, client portfolio manager at Franklin Templeton Multi-Asset Solutions, says, “Understanding your own financial goals would result in better retirement planning and can help Hong Kong pre-retirees gain confidence in their preparations for whatever type of retirement plans and wishes they envision.”

Alan Young, head of Institutional Business for Greater China at Franklin Templeton, says, “We believe there is a need to raise the awareness of retirement financial preparation across all generations – be it millennials who desire to retire early, or pre-retirees who plan to delay their retirement.”

“A diversified portfolio can help ride the wave of volatility by investing in different asset classes. Getting professional advice and formulating a retirement plan is a vital step towards bridging retirement funding gap to ensure that investors can meet their goals,” says Ricky Chau, vice president and portfolio manager at Franklin Templeton Multi-Asset Solutions.

With a view of encouraging pre-retirees to save early for retirement and strengthening pre-retirees’ financial discipline, the Hong Kong government has recently launched a program by offering a tax break of up to HK$60,000 (US$7,660) to Mandatory Provident Fund (MPF) members who make Tax Deductible Voluntary Contributions (TVC). Nearly half of the respondents (44 percent) would consider enlarging their own MPF investment contributions for tax reduction purposes.

“We, as the pioneer of the Hong Kong equity smart beta strategy in pension space, see it as an encouraging sign that pre-retirees are willing to employ such measures to increase their contributions in MPF. More innovative and non-traditional types of investments products are needed to fuel the pension industry,” says Tong.

·      Nearly three-quarters (71 percent) of respondents express concerns over health issues, and 78 percent of respondents are concerned about medical and pharmaceutical expenses in retirement. This is, however, not only a key concern for Hong Kong, but a global issue for pre-retirees. While it remains as a top concern for both mainland China and Taiwan, a quarter of US respondents also share the same sentiment.

·      Over half (52 percent) of respondents are worried about running out of money for retirement. This concern about insufficient funds appears to be well founded, as over three-quarters (77 percent) of respondents said the cost of living is high to retire in Hong Kong. Cost of living essentially becomes the main hurdle for Hong Kong residents looking to retire in their own market, with respondents citing a willingness to relocate elsewhere. The top three destinations are Taiwan, Greater Bay Area (excluding Hong Kong), and Australia.

·      Forty-one percent of the respondents in Hong Kong think ESG investing in retirement planning is important. Forty percent of pre-retirees would likely to invest in a retirement fund that has a socially responsible investment option. Millennials indicates higher interest in such product.

The Franklin Templeton Retirement Income Strategies and Expectations (RISE) survey was conducted online among a sample of 1,037 adults in Hong Kong comprising 514 men and 523 women, and a sample of 1,114 adults in tier one cities in mainland China (Beijing, Shanghai, Guangzhou and Shenzhen) comprising 583 men and 531 women.

The target respondents were working population aged 25 or above with monthly personal income of HK$12,000 or above in Hong Kong and 5,000 yuan (US$702.45) or above in mainland China. The survey was administered between April 16 and May 2 by The Nielsen Company (Hong Kong) Limited, which is not affiliated with Franklin Templeton.