Luxembourg is at the heart of Europe and its importance far outweighs its geographic size. With a population of less than a million, it is a financial powerhouse and a place of high ambition with aspirations to further its ties with China and Hong Kong, according to Pierre Gramegna, Luxembourg minister of finance during an interview with The Asset in Hong Kong.

Now a European renminbi hub and a major attraction for Chinese investors who desire to invest in Europe, Luxembourg recently expanded its collaboration with Hong Kong.

The Luxembourg regulator, the Commission de Surveillance du Secteur Financier (CSSF), and the Securities and Futures Commission (SFC) in Hong Kong, recently entered into a memorandum of understanding (MoU) on mutual recognition of funds (MRF), which will allow eligible Hong Kong public funds and Luxembourg UCITS funds to be distributed in each other's market through a streamlined process.

Undertakings for the Collective Investment in Transferable Securities (UCITS) is a sophisticated regime first rolled out in Luxembourg. UCITS funds can be registered in Europe and sold to investors worldwide using unified regulatory and investor protection requirements.

The MoU has its objective to fast track procedures to accept funds of each other. So, it will make the relationship stronger, and make sure that Hong Kong funds can be easily marketed and listed in Luxembourg and vice versa here in Hong Kong," says Gramegna.

"Now using the UCITS that are very interoperable between Europe and Hong Kong, and then through Hong Kong into China. You can say that Luxembourg is one of the main vehicles to attract Europe into China and vice versa – investment from China to Europe," Gramegna adds.

The MoU also establishes a framework for the exchange of information, regular dialogue as well as regulatory cooperation in relation to the cross-border offering of eligible Hong Kong public funds and Luxembourg UCITS funds.

"We also want to continue to collaborate together in this field. And to see if we can, in the future, maybe fast track green investment funds," says Gramegna.

Being the world's third-largest bond market, China's US$12 trillion bond market is attracting the attention of overseas investors. "Obviously there are a lot of opportunities in China, both in equities and in bonds. Because China is issuing lots of bonds and lots of green bonds in particular," says Gramegna.

China is particularly active in issuing green bonds. As of the first half of 2018, total Chinese issuance of green bonds hit US$13.02 billion, according to China Central Depository and Clearing (CCDC). During Q2 2018, with US$9.3 billion worth of green bonds aligned with international green bond definitions, China represented 12% of the global market over this period, CCDC data shows. Industrial and Commercial Bank of China (ICBC) and Bank of China (BOC) top the list of the largest Chinese green bond issuers.

By May 2018, 23 green bonds of Chinese issuers were displayed on the LGX, representing 13% of all the green bonds displayed on the platform, according to Luxembourg for Finance (LFF). "So that platform is very much appreciated here in China. The initiatives come sometimes from Chinese banks, and most recently also from Chinese development banks. The Agricultural Development Bank of China has decided to list a green bond recently in Luxembourg," Gramegna says.

The dim sum bond is also a major focus of Luxembourg. "We have listed 122 dim sum bonds. So, we are also leaders in that field. In fact, the Luxembourg Stock Exchange ranks first globally in terms of global dim sum bond listings, ahead of London and Hong Kong," Gramegna adds.

Chinese fintech companies such as Alipay have set up their hubs in Luxembourg as well. "We have been doing fintech and e-commerce for a long time. Companies like Amazon and PayPal chose Luxembourg as their European headquarter many years ago. And over time we have developed a good national legal framework for these companies," Gramegna says.

This legal framework leverages on UCITS, and fintech companies apply for a certain kind of license before they run their business. "The European Union has been the first area in the world to set up a sophisticated framework for e-payment and e-commerce companies. Many of those companies applied for digital payment licenses; some apply for banking licenses – it all depends on the companies," Gramegna explains, noting that Alipay recently received its license applicable for e-money institutions.

But regulating the disruptive fintech industry has always been challenging. Unlike other regulators who are trying to promote this industry by issuing supportive rules, Luxembourg has chosen a more prudent approach.

"We have not had the approach of a sandbox in which a special set of simplified rules is applied to certain fintech companies. We have the approach in Luxembourg that we do not make a difference between someone who is a big company or who is a fintech start-up. We look at what services you provide. If you provide credits, then you have to be submitted to the same rules as a bank that provides credits," says Gramegna.

"The growth in Europe was around 2% last year. This year the economy of Europe is supposed to grow by 1.9%, but I think now the number will more look like 1.5%," says Gramegna. "I think Europe is on a very positive trend, in terms of its economy. We do have a lot of political tensions, Brexit being the obvious one. But the economy is doing well. We have had 22 consecutive quarters of growth. It is one of the longest periods of economic growth since World War II," he adds.

Gramegna suggests investors consider sectors that promote sustainable growth and also fintech. "There are lots of opportunities in Europe and one should not be pulled back by some political tensions."

His clear message to investors is to stay confident and continue to invest.

For investors who worry about the general economic downturn and the Sino-US trade tensions, Gramegna suggests keeping calm. "The slowdown means that we are going to grow a little bit less quickly. An economy always has cycles – we go up and down. To me, this looks like a cycle that goes down in a measured way. So, there's no need to panic," Gramegna says.

Sino-US trade tensions do impact the two parties, as well as other regions including Asia and Europe. "What is being impacted most is the import and export trade," Gramegna says. "The only thing we can hope for is that these tensions will ease. Trade tensions are in the hand of the countries themselves to reduce."

This is not a time for faint hearts and Gramegna thinks that it might be good timing to make investments, even when the economy grows at a slower pace. "Unfortunately, very often, it is the opposite that is happening, where the prospects are not as good and companies then hesitate to invest. And by doing that, obviously, they are reinforcing the negative cycle. What is important is to keep confident and continue to invest," he says. 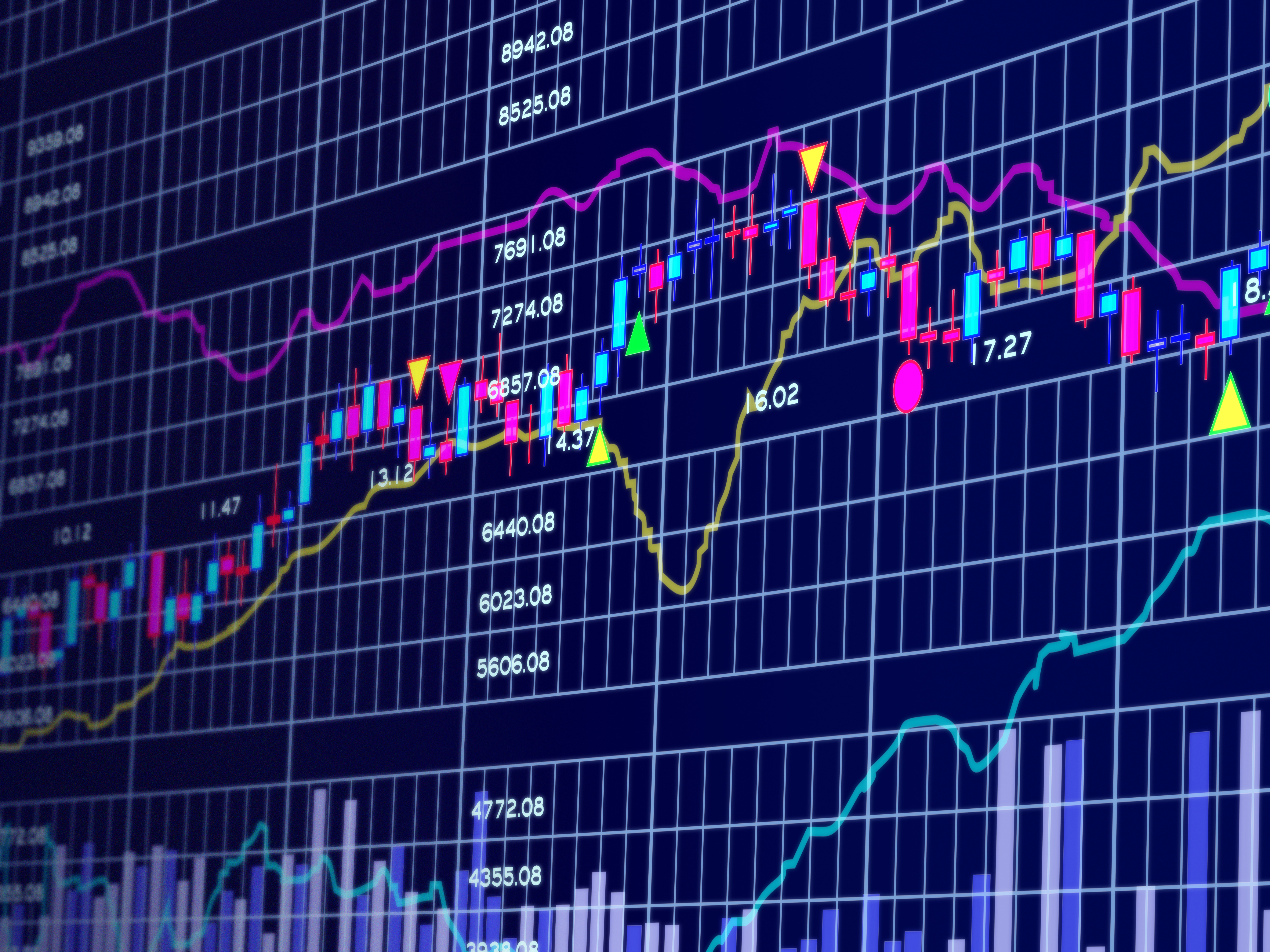