TAIWAN is catching up with the global push towards financial technology, thanks to the government’s encouragement and support for technological innovation.

According to Joseph Huang, president of E.Sun Bank, speaking in an interview with The Asset, payments is one area that every bank is looking to explore, although it does not generate huge profits for most banks. “There’s huge opportunity in daily payment transactions. You go to chain stores or the internet to buy something,” says Huang.

While collecting data from the transactions is the first step, Taiwanese banks are also increasing their investment in AI and big data analytics capabilities, in order to handle instructions and requests from their clients. Currently, most banks that have adopted some form of AI only apply it in a limited way, for instance, in answering standardized questions from customers. The exception is UBS, which uses AI in offering a robo advisory service to its Taiwanese retail clients.

Banks are also more frequently working with technology companies. E.Sun Bank partnered with IBM Taiwan in building its digital branch, which opened in February 2017, making it the first digital branch in Taiwan. Similarly, CTBC partnered with LINE Pay to help merge its banking services with communication apps and social media.

For many financial players, in the near future, AI is likely to displace people who perform manual tasks . The AI capability of Taiwanese banks, according to Hong Wu, partner of IBM Taiwan, is above average among its Asian peers.

However, in terms of functionality, AI is still unable to act as a real decision maker. “Technology is a very important tool for banking industry, but there is one function of the banking industry which cannot be replaced by technology, and that is risk-taking,” says Joseph Jao, president of Taishin Financial Holding, in an interview with The Asset. “I believe risk management will be another critical area to us. Banks basically provide a buffer function for fund providers and for whoever needs the fund.”

“We always keep in mind that, especially in the wealth management area, we are replacing the financial consultants with robots. To some extent, it (robo advisory) might be for the mass market, but for some high-end customers, HNWI, they still need the human touch, they still need some kind of service,” says Jao.

The story is an extract from The 6th annual Taiwan report, which will feature in the October edition of The Asset magazine. Please contact us for more details on obtaining a subscription. 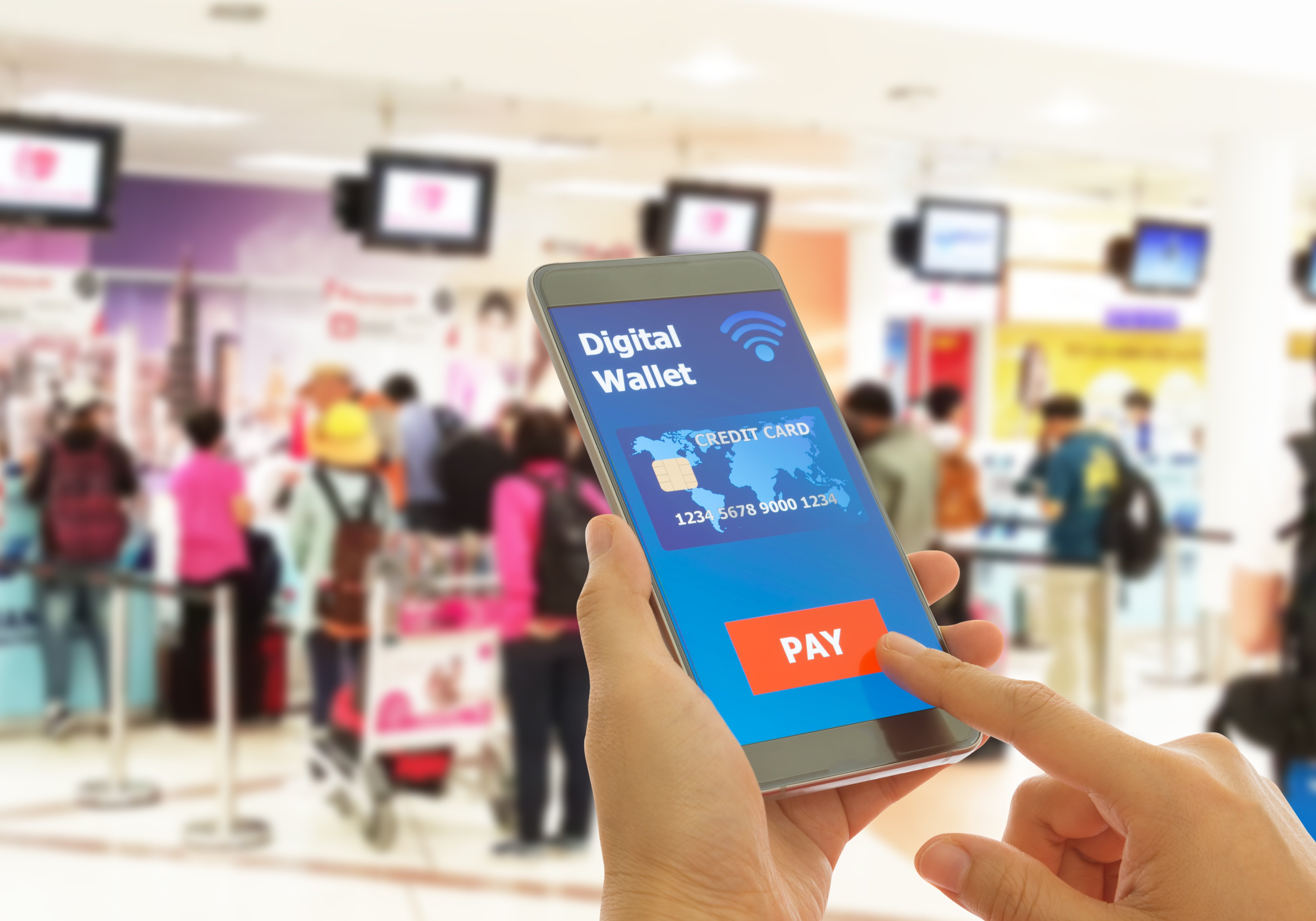 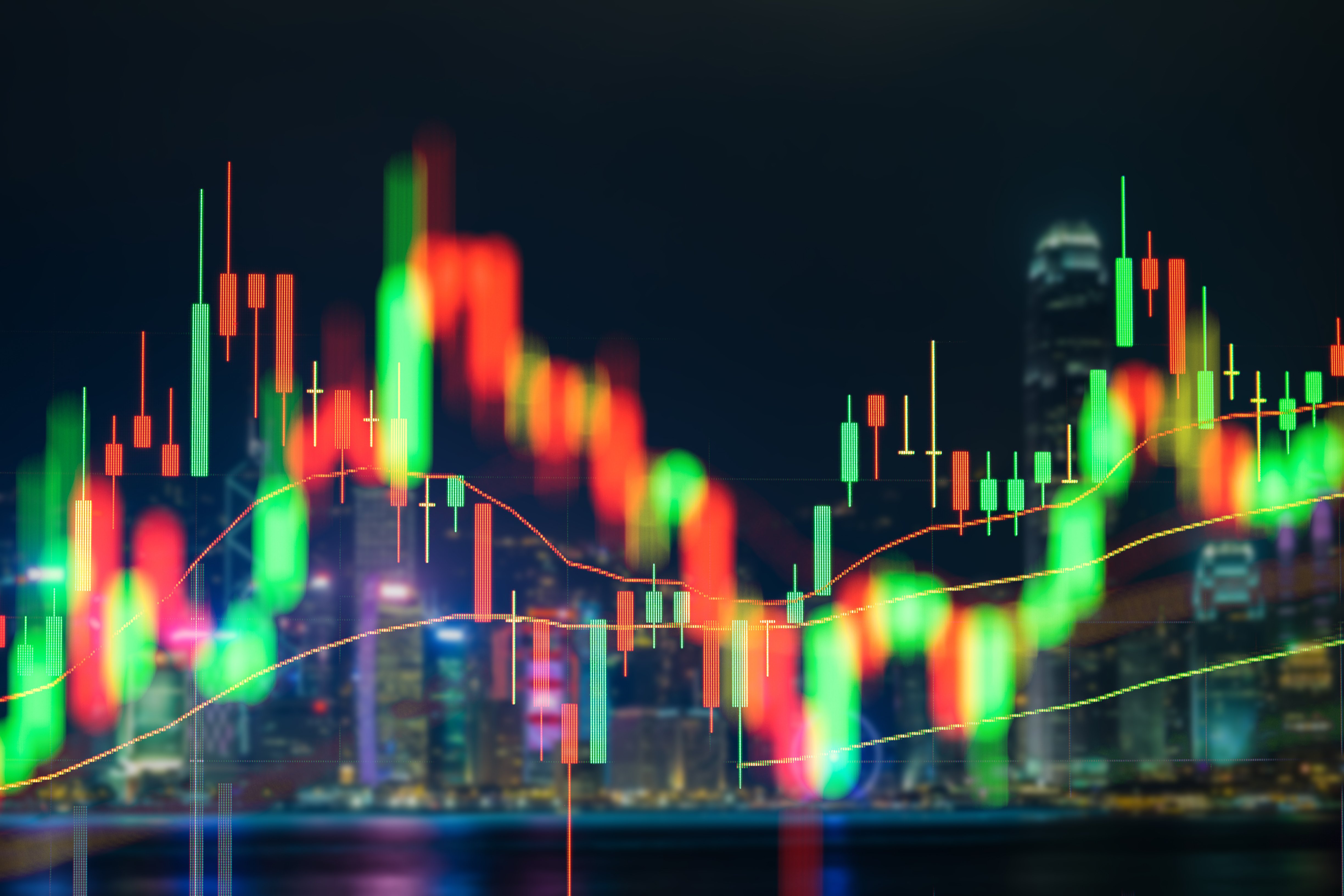