The US$1.5 billion Chinese-built Tema container terminal in Ghana is set to be operational by the end of June. Tema is located 30 kilometres east of capital city Accra, and is Ghana’s main seaport. The new facility is expected to trigger increased trade flows and improved transport links across West Africa.

China Harbour Engineering Company (CHEC) began construction work on the first phase of the expansion of Tema Port in September 2016.

In August of that year, the International Finance Corporation (IFC), a member of the World Bank Group, led an initial debt financing package, including US$195 million from IFC’s own account, and US$472 million from three commercial banks - Bank of China, Industrial and Commercial Bank of China, and Standard Bank. Dutch development bank FMO was also involved. CHEC recently won a new contract to carry out the second phase of the expansion work, which was awarded by Meridian Ports Services (MPS), a private consortium financing the project.

MPS is a joint venture between the Ghana Ports and Harbours Authority (GPHA) and Meridian Port Holdings, with Bolloré Transport & Logistics (of France) and APM Terminals (from The Netherlands) as the two main shareholders. The concession runs for 35 years.

"This contract and the further works add a total value of over US$110 million to the project. Further investments in operating equipment will increase these amounts by another US$100 million when throughput volumes increase," Mohammed Samara, chief executive officer of MPS, told Xinhua in an interview.

Consultants AECOM provided design and procurement management services prior to the award of construction contracts. CHEC won the main contract as marine contractor, dredging a 19-metre-deep port access channel, a new 1.4-kilometre-long quay, and a 4-kilometre-long breakwater, which will enable the expanded port to accommodate some of the world’s largest container ships, and improve cargo handling services and capacity.

The project will treble Tema Port’s current annual traffic of about one million Twenty-Foot Equivalent Units (TEUs). The Port of Tema handles over 90% of Ghana’s container traffic.

According to a study by QBIS Consulting at the time the IFC made the loan in 2016, the new port at Tema will improve cargo handling services and facilitate an increase of imports and exports moving through Ghana. QBIS estimates this boost in trade will increase the revenues of Ghana’s import and export companies, which will lead to as much as a US$1.1 billion rise in added value to the Ghanaian economy.

In 2013 IFC financed the construction and expansion of the Lomé Container Terminal in Togo, which now serves as a trans-shipment hub for West Africa, and a gateway to landlocked countries in the region. IFC is the largest global development institution focused on the private sector in emerging markets. 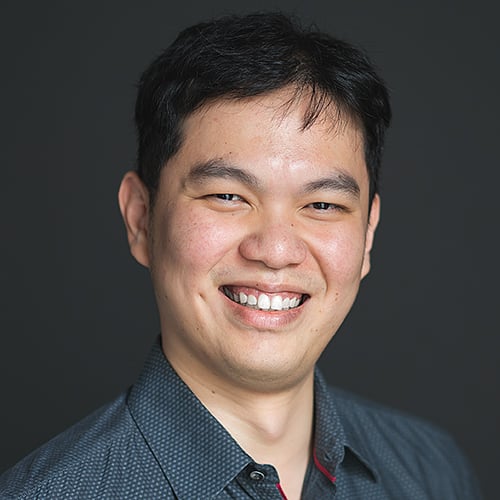 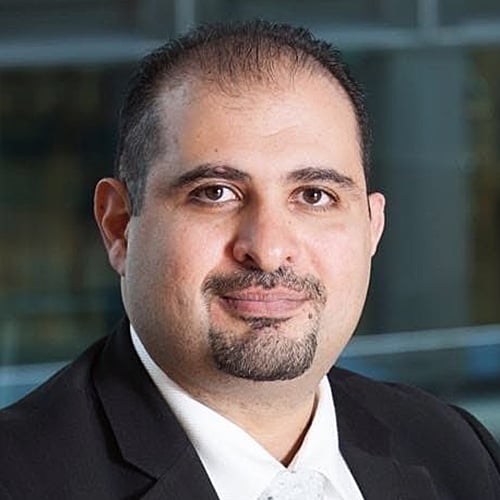