China Harbour Engineering Company (CHEC) has signed a contract worth US$445 million with state-owned corporation Sonatrach for port installations in eastern Algeria.

According to a 21 January statement from Sonatrach, the company and CHEC have signed an engineering, procurement and construction contract for an LNG jetty plus maritime and port infrastructure for a fuel terminal, at El Djedid port in the province of Skikda, northeastern Algeria. The port lies around 400 kilometres east of the capital city Algiers.

The construction of a new liquefied gas terminal, and the expansion works in the oil terminal, will allow Sonatrach to increase its production, and open up to more international markets, Abdelmoumen Ould Kaddour, Sonatrach group's CEO, said after a signing ceremony in Algiers. The terminal will allow the docking of large capacity vessels.

The project forms part of Sonatrach's 2030 Strategy. The company said that construction will take 28 months, and will increase liquefied natural gas production to 220,000 cubic metres per day, and the loading of large-capacity methane tankers of between 50,000 and 250,000 tons.

China is heavily involved in infrastructure projects in Algeria, including a new US$3.3 billion mega container port at El Hamdania, 80 kilometres west of Algiers.

The port is to be developed by CHEC and China State Construction Engineering Corporation, which will take a joint 49% stake in the operating company, with the Algerian Port Authority taking 51%. China is also providing debt finance.

The first berths are scheduled for completion in 2021, and the ambitious project will allow Algeria to compete with the Tanger Med port in neighbouring Morocco.

Around six years ago Algeria was awash with oil revenues, with Brent Crude peaking at US$127 a barrel in 2012. But as prices collapsed, hitting a low of US$28 in January 2016, the Algerian government had to tighten its budget, and consider foreign investment and debt packages for much needed infrastructure projects.

In September 2018 Algeria formally joined the Belt and Road initiative. A memorandum of understanding was signed by Algerian foreign minister Abdelkader Messahel and the chairman of China's National Development and Reform Commission He Lifeng on the sidelines of the Forum on China-Africa Cooperation (FOCAC) Summit in Beijing. On 5 September Chinese President Xi Jinping met with Algerian Prime Minister Ahmed Ouyahia at the Great Hall of the People.

In addition to the energy sector, the main focus under the Belt and Road will be helping Algeria to upgrade its transport networks and allow Algeria to harness the full benefits of growth in global trade.

Completed infrastructure projects include the 1,200 kilometre East-West highway, claimed to be one of the largest public works projects in the world, part of which was built by China Railway Construction Corp and Citic.

Chinese contractors were also involved in building some of the Algerian sections of the north south Trans Saharan Highway.

According to Xinhua, China has been Algeria's largest trading partner since 2013, and bilateral trade volume is running at around US$9 billion per year. 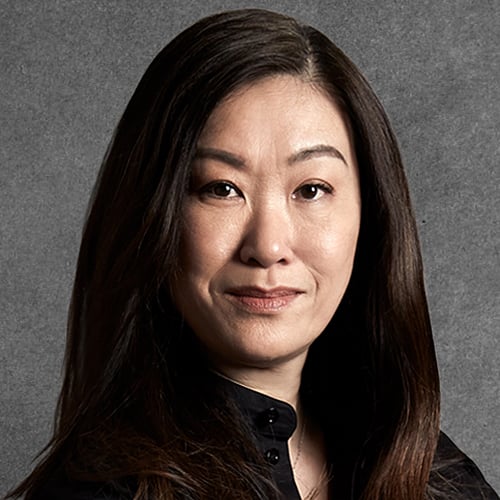