Moo succeeds Bahren Shaari, who retired on December 31 2022 after 13 years with Bank of Singapore. To ensure continuity in leadership at the bank, Vincent Choo, a member of the board of directors, assumed the role of interim CEO on January 1 2023.

Moo has more than 25 years of experience in private banking, wealth management and capital markets, including 22 years with Goldman Sachs. He joins Bank of Singapore from Bank Julius Baer where he was the head of private banking for Southeast Asia and branch manager of Singapore. Aside from Singapore, he has also worked in New York and Hong Kong.

Shaari was appointed CEO in 2015. Under his leadership, the bank successfully integrated Barclays Asia after the acquisition, and grew its assets under management from US$55 billion to US$109 billion as at September 30 2022. 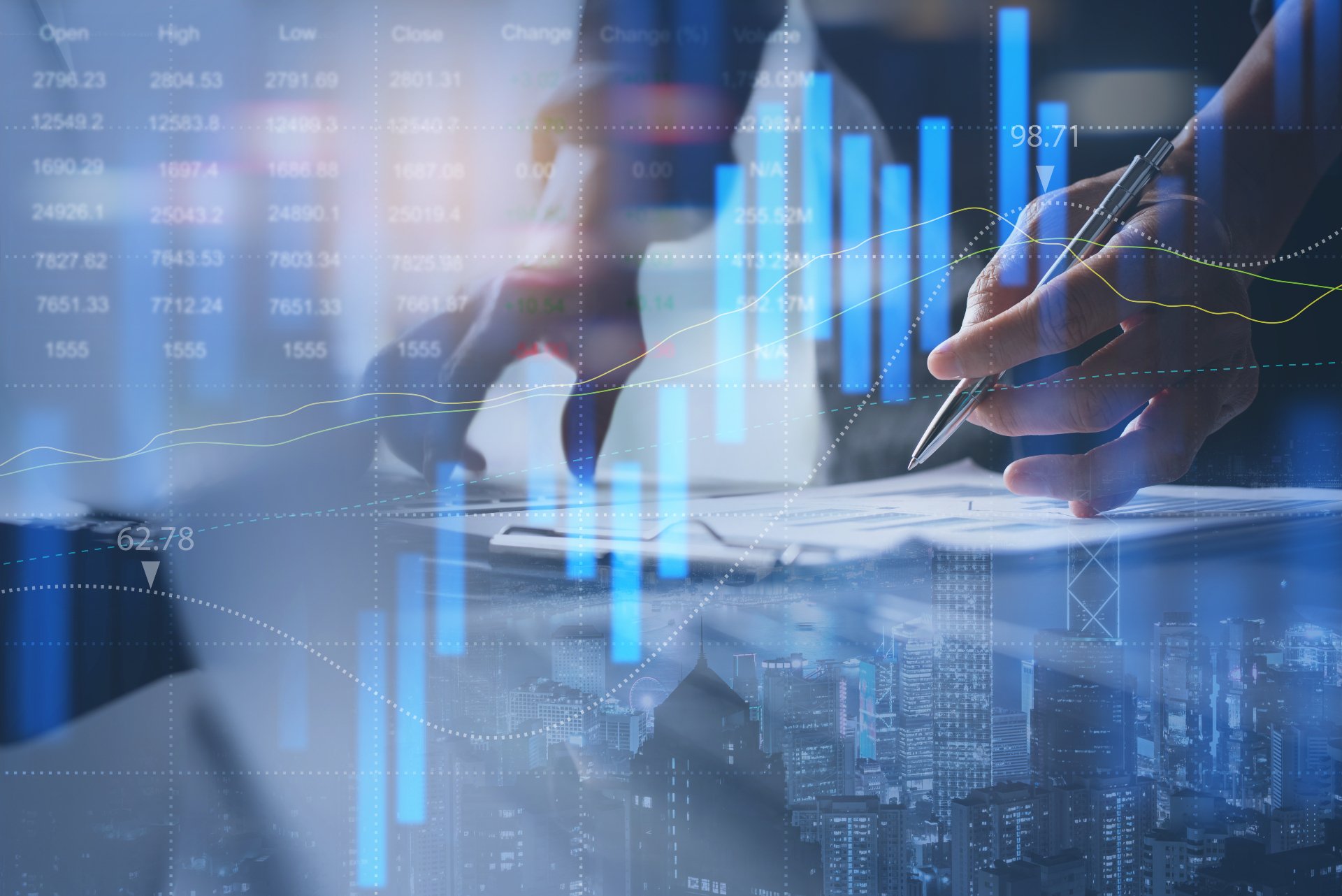