Countries in Asia-Pacific need to address the funding gap for renewable energy projects to accelerate the transition to a net-zero future, a new study finds.

Many of the bottlenecks to a clean energy transition reported by senior executives across the region are economic. The top three challenges are the higher cost of renewable energy (39%), lack of funding for renewable energy (33%), and lack of clarity over long-term profitability (33%), according to the study by Sumitomo Mitsui Banking Corporation (SMBC) and Economist Impact.

The Asia Investor Group on Climate Change (AIGCC) estimates that the investment gap for Asia’s energy supply to achieve net zero is between US$26 trillion and US$37 trillion cumulatively from 2020 to 2050.

Titled “Accelerating the energy transition: how governments and the private sector in Asia-Pacific are driving the shift to a low-carbon future”, the study includes a survey of 450 executives across nine countries in the region.

Across Asia-Pacific, there are vast country-by-country variations in energy transition, as nations strive to reduce fossil fuel use amid growing domestic electricity demand. While the majority of countries in the region have some form of renewable energy national policy, most often for specific renewable energy sources, the study reveals that they largely lack a comprehensive and credible transition plan.

Further, emerging economies will require significant funding to wean national dependencies on cheap fossil fuels used domestically and exported. Political hesitancy is likely to slow the removal of fossil fuel subsidies, particularly in emerging economies where they cushion the poorest against the impact of rising energy costs. Breaking the dependency on fossil fuels, which is the backbone for some economies and the ticket to faster industrialization, will not only depend on capital but also on political will.

Almost half of survey respondents (46%) believe that government support through subsidies is a viable instrument to fund the green energy transition. According to supporting research and expert interviews, this is particularly the case where a project does not achieve bankability or financial viability, and poses risks to investors. However, only a quarter of respondents (25%) said that they currently rely on subsidies to fund their companies’ energy transitions, using internal funding and corporate social responsibility (CSR) initiatives instead.

More comprehensive regulations and policies are needed to support Asia-Pacific countries in achieving their energy goals over the next five years. Over a third of survey respondents (40%) report that a clearer renewable energy regulatory framework – which provides clarity on aspects such as tariffs and renewable purchase obligations (RPOs), and promotes grid connectivity and the development of the market – is what is most needed in their transition journey.

Technology will be critical in fast-tracking decarbonization across the region, with over three quarters of respondents (83%) prioritizing the adoption of green technologies to support the energy transition, collaborating with innovative technology partners to accelerate climate awareness and solutions, and investing in the research and development of new energy solutions.

Other solutions highlighted in the report include:

- Skilling the workforce to develop and adapt to new energy technology;Increasing regulatory governance for market-based instruments such as renewable-energy certificates to offset carbon emissions;

- Increasing research and development budgets from both governments and the private sector, as well as greater support for green projects in the pilot phase, to ensure that critical technologies reach commercialization faster; and 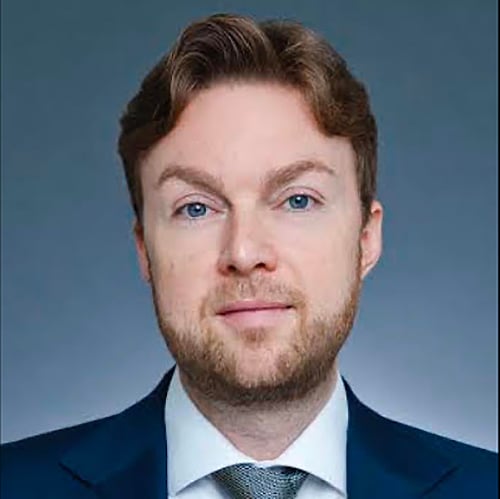