Investors from South Korea, Japan, and elsewhere are looking to doing more business in a post-pandemic Vietnam, one of Asia’s fastest-growing economies.

Lotte Group chairman Shin Dong-bin will visit Vietnam at the end of this month for a personal look at the group’s businesses in the Southeast Asian nation, his first overseas working trip after receiving a special pardon on August 15.

On September 2, Vietnam’s National Day, he will attend the ground-breaking ceremony for Lotte Engineering & Construction’s Thu Thiem Eco Smart City, a new urban development in Ho Chi Minh City. With an investment of US$900 million, the project is envisaged as a large complex on a five-hectare site, boasting a shopping mall, offices, a hotel, and serviced apartment houses. The name of the mall has not been revealed.

Lotte E&C started in Vietnam in 2006, and has built Lotte Department Stores and Lotte Marts across the country, together with other developments. The company plans to invest in more construction projects in Vietnam

Lotte Shopping is closing its only Lotte Department Store left in China, located in Chengdu, because of Beijing’s retaliatory measures against the deployment of the US government’s Terminal High Altitude Area Defense (THAAD) in South Korea. Lotte Shopping is yet to decide on a buyer or a sales price for the business.

Emart, South Korea’s largest retailer, in 2021 completed its franchise deal to transfer Emart Vietnam to domestic multi-business giant Thaco. It has a lone operational department store in the country, located in Ho Chi Minh City. Under the agreement, Thaco runs the Emart chain in Vietnam, while the Korean firm is in charge of the senior management team and maintaining the supply of its branded products at competitive prices.

The pair are eyeing at least 20 department stores across Vietnam by 2026, with two new ones about to open in Ho Chi Minh City later this year. This expansion pace in the next five years will be much faster than when the business was being run just by the Korean company – one outlet from 2015 to 2021.

Panko Group, also from South Korea, is seeking to expand in Vietnam to several areas other than its core business of textiles and garments, chairman Choi Young-joo said during his meeting with Vietnamese President Nguyen Xuan Phuc in Hanoi on August 25.

Many Korean companies see Vietnam as an attractive investment destination, Choi says, adding that he expects the Vietnamese government to create more favourable conditions for the group and other Korean firms to do business in the country.

On August 23, four Korean-invested projects received certificates from officials of Hai Phong City to invest US$151.5 million in the northern Vietnamese business hub. These include US$35 million for KR EMS Vietnam which is already operating; US$98 million for Hai Phong-Nam Dinh Vu Logistics Centres 1&2; and US$18.5 million for Posco Vietnam Processing Center. KR EMS is an electronics manufacturing plant in Trang Due Industrial Park, while Posco Vietnam Processing Center is a processing subsidiary of Korean steelmaker Posco.

The next day, the Hai Phong mission went to Gyonggi province to meet with the supporting industry firms of LG Group, inviting them to invest in the city, which LG has selected as its production base in Vietnam. The Korean tech giant has channelled US$7.24 billion into its three projects in Hai Phong, namely LG Electronics Vietnam,  LG Innotek Vietnam, and LG Display Vietnam.

Roh’s announcement, made during his meeting with Vietnamese Prime Minister Pham Minh Chinh, comes amid China’s growing concern over US dominance in the global semiconductor industry.

This June, Samsung added US$841 million to the capital of Samsung Electronics HCMC CE Complex in Ho Chi Minh City’s Saigon Hi-Tech Park (SHTP) to further diversify its manufacturing supply chains, putting the total investment in the unit at US$2.84 billion.

Also in view of rising geopolitical tensions between China and the West, US chipmaker Synopsys is moving part of its engineer training venture to Vietnam. Synopsys and SHTP signed a memorandum of understanding on August 26 for the company to support chip design training in the country. Synopsys will help SHTP establish a chip design centre in the park and donate software licences through the Synopsys University Software Programme.

SHTP in HCMC is already home to US chipmaking giant Intel’s single largest assembly and testing plant within its global network – Intel Products Vietnam. With a total investment of US$1.5 billion to date, it is the largest US high-tech investment in Vietnam. Intel also has plans to expand in the country.

Addressing a Vietnam-Japan trade and investment forum in Tokyo on August 24, Shigetoshi Aoyama, executive vice-president of the Japan External Trade Organization (Jetro), said Japanese investors’ confidence in Vietnam has been increasing despite the adverse impacts of the pandemic.

A recent Jetro survey finds that 55% of Japanese companies want to expand in Vietnam this year or in the next, the highest ratio among Southeast Asian nations covered in the survey.

Aoyama attributes the strong Japanese confidence to Vietnam’s free trade policy, as well as efforts to attract investors and improve its business environment.

Jetro has received many enquiries on doing business in the country after Hanoi loosened its entry restrictions this March, he notes.

Aeon, Japan’s largest retailer, is also accelerating the expansion of its shopping mall network in Vietnam, which it calls “the most significant market in Southeast Asia”. It entered the market in 2013 with a mall opening in Ho Chi Minh City. In 2020 the company announced plans to invest a total of US$2 billion for its expansion in the country.

Aeon is operating six malls in the market – two each in Hanoi and Ho Chi Minh City, and another two in Hai Phong and Binh Duong, which borders HCMC. Altogether it plans to run 25 malls across the country by 2025. 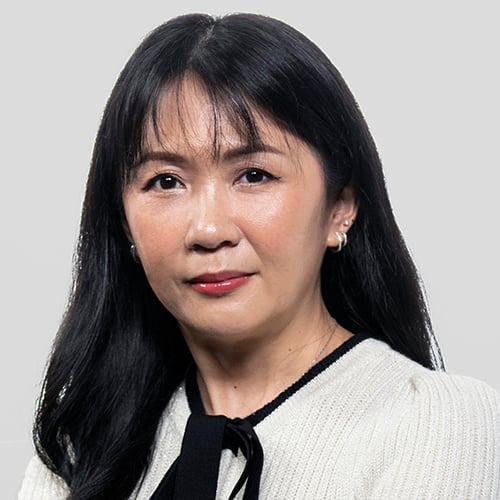 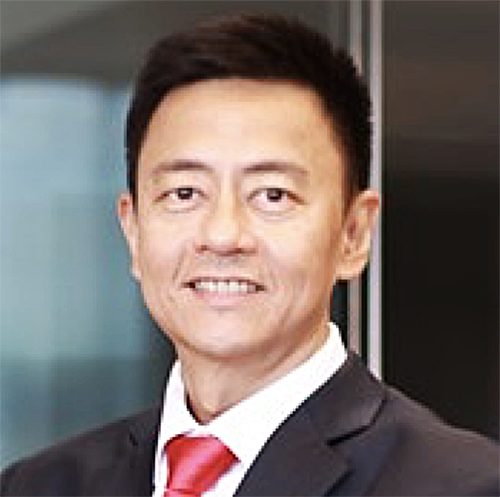