The latest round was also participated in by KREAM, a Korean sneaker reselling platform, as well as venture capitalist firms Altos Ventures and JAFCO.

With this funding, SODA has acquired Monokabu – Japan's second largest operator in the sneaker market – giving it 80% market share of the local sneaker resale industry and establishing it as the clear market leader in Japan.

In January SBVA also took part in SODA’s Series B round with an initial investment of US$17 million.

“We are honoured to receive the support of SBVA and KREAM, as well as their belief in both us and the industry,” says SODA chief executive officer Yuta Uchiyama. “This investment has enabled us to make an important merger and acquisition that places us in a strong position in the Japanese sneaker resale market. Now, our sights are set on enhanced digitalization and a full-fledged future expansion to the rest of Asia, beginning with Indonesia and the Philippines next year.”

JP Lee, SBVA’s CEO, adds: “With the global sneaker resale market increasing by more than 20% annually and estimated to hit close to US$30 billion by 2030, we believe there is strong growth potential in the industry. We expect that the volume of sneaker resale transactions produced by our portfolio companies in South Korea, China and Japan will exhibit a high growth curve, and we will actively utilize SBVA’s global network to help them create more strategic synergy and lead the Asian market.”

Founded in 2000, SBVA is the early-stage venture capital arm of the SoftBank Group. It has US$1.5 billion under management, investing in innovative technology startups across the world.

Besides SODA, SBVA’s other investments in the industry include KREAM and Nice, a China-based sneaker trading platform.

KREAM, which officially launched in March 2020, experienced a monthly average growth rate of 121% for 12 consecutive months with a gross transaction amount of US$234.7 million. Nice started as an image-based social platform in 2013 and pivoted to being a sneaker marketplace and trading platform in 2018. 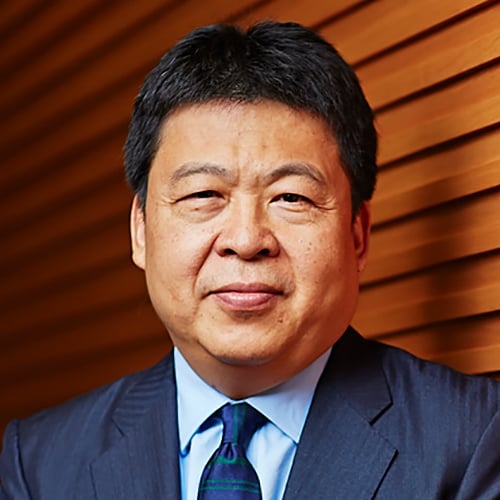