now loading...
Wealth Asia Connect Treasury & Capital Markets Europe ESG Forum TechTalk
Regulations / Viewpoint
Mandated climate risk disclosure in the dock
The US Securities and Exchange Commission is considering a proposal to require some companies to disclose information relating to the risks they face from climate change. But the agency is coming under pressure to scrap or water down the proposal because of a recent Supreme Court decision

Climate change is usually thought of as an environmental problem. But it also poses serious threats to businesses, investors, and the financial system.

In the United States, the Securities and Exchange Commission (SEC) is currently considering a proposal that would require certain publicly traded companies to disclose information relating to the risks they face from climate change. Troublingly, the agency is coming under increasing pressure from a range of politicians and business interests who often cite the Supreme Court’s recent decision in West Virginia vs Environmental Protection Agency (EPA) as a reason to scrap or water down the proposal.

But the economic, legal, and political arguments against moving forward with this rulemaking are deeply misguided. Climate risk – both the direct risks posed by unmitigated climate change and the risks businesses face from mitigation efforts – is financial risk. Even as extreme events like hurricanes Fiona and Ian rightly get a lot of attention, rising average global temperatures and sea levels may ultimately have even larger economic effects.

Similarly, as governments, consumers and business partners around the world seek to limit greenhouse-gas emissions, the risks facing certain carbon-intensive companies may be under-appreciated. For example, global efforts to reduce carbon pollution will affect large emitters like utilities and cement companies, as well as companies selling products that generate significant emissions, like oil or vehicles with internal combustion engines. In order to assess a company’s exposure to climate policy risk, investors need to know both its direct emissions and its “scope three” emissions from its upstream supply chain and downstream products.

Finally, there is broad concern that the collapse of a “carbon bubble”, or of insurance markets, or of coastal property values, could cascade through the economy, causing economic panic and distress. Companies’ evaluation of how well they would survive such an episode is important investor information.

Some have suggested that the Supreme Court’s decision in West Virginia vs EPA means that the SEC has no legal authority to require disclosure information related to climate-related risks, including emissions. The court applied a new version of the “major questions” doctrine, under which it will strike down an agency action, even if it has “a colourable textual basis”, if a majority of justices concludes that the agency’s action is novel in breadth, of economic and political significance, and not clearly authorized by the US Congress. Applying this test, the Court held that by relying on a statutory provision that it had used only rarely for 50 years, and then only to require power plants to adopt pollution control measures, the EPA was unlawfully trying to impose a cap-and-trade system that Congress had repeatedly declined to establish.

But the challenged rule in West Virginia is easily distinguishable from the SEC’s proposal for climate-risk disclosure. The proposed rule rests on oft-used and well-understood congressional delegations of authority, does not involve novel claims of power, and does not expand the agency’s authority. On the contrary, adopting standardized disclosure rules is central to the SEC’s mission of protecting investors and the public interest, and is well within the agency’s expertise.

One of the most fundamental roles that Congress has assigned to the SEC is to require firms to disclose information “material” to their operations in a form that allows investors to compare firms and make informed decisions. These disclosures are not limited to financial information. How could they be? Firms face many kinds of risk, from both financial and non-financial sources.

Over the years, the SEC has required disclosure of a wide range of information pursuant to this standard. In 1998, for example, the agency unanimously interpreted its rules to require firms to disclose risks from the Y2K computer bug. Similar to the climate context, the SEC found that many companies had begun disclosing Y2K risks, but in varied forms that were difficult to compare and evaluate. The SEC’s interpretation protected investors by identifying and standardizing the information firms had to provide.

The SEC’s proposal for climate-risk disclosure thus hardly breaks new ground. It rests on well-established statutory authority and imposes the kind of requirement – standardized disclosure of material risks across firms – that has been the agency’s bread and butter for almost 90 years. And many of America’s largest institutional investors, such as BlackRock and CalPERS, have gone on record arguing that they need mandatory climate-risk disclosure to do their jobs properly.

Moreover, and contrary to some suggestions, the proposal would not expand the breadth of securities laws beyond the entities such laws have historically covered. To be sure, the proposed rule would require covered firms to estimate Scope 3 emissions. But it provides a safe harbour for firms so long as they provide good-faith estimates. It would not require farmers or anyone else not covered by securities laws to disclose their emissions.

While the economic rationale and legal foundation for the SEC’s proposal are solid, regulatory decisions are unfortunately not entirely free of political considerations. This was surely not lost on the conservative groups that developed and pushed the new version of the “major questions” doctrine.

They hoped the result of convincing the Supreme Court to invalidate agency action under this novel and vague interpretation would be to chill agency rulemaking activity. Agencies, seeking to avoid potentially politically embarrassing losses in the courts, would be more likely to hesitate before moving forward. For groups dedicated to the “deconstruction” of the “administrative state”, this outcome represents an even larger victory than any individual rulemaking that the courts might strike down.

The SEC and other federal agencies must not succumb to this chilling effect. Where there is a strong factual basis and legal support for rulemaking, agencies should move forward with confidence. Modern government – and the public interest – demands nothing less.

Gernot Wagner is a climate economist at Columbia Business School, and Sheldon Whitehouse is a US senator from Rhode Island. 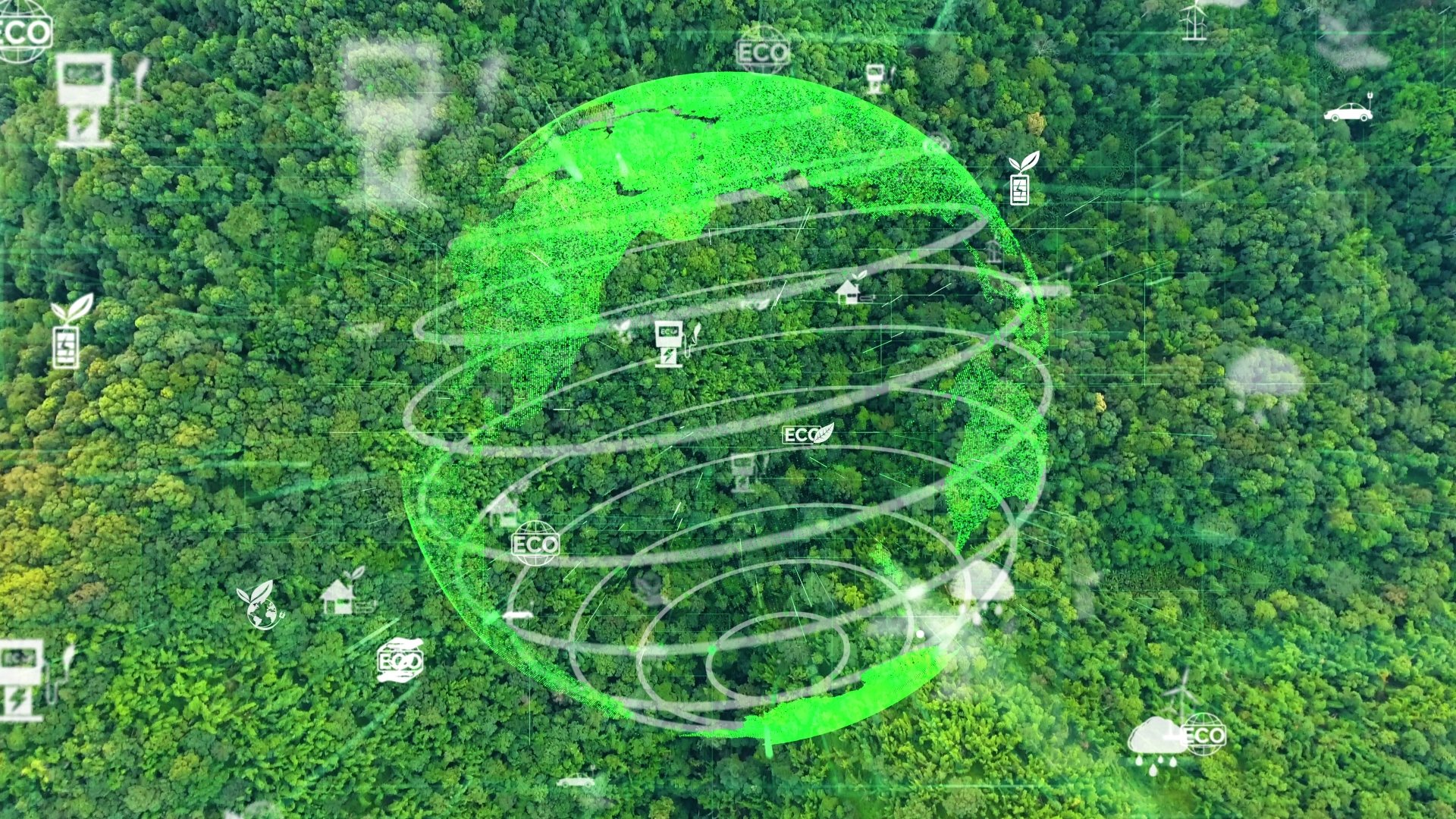