China’s property sector is undergoing further consolidation as demonstrated by a number of large M&A transactions throughout July and the second quarter of 2017, a Moody’s Investors Service report shows.

The value of the M&A transactions is likely to reach a record high this year, with the surge in activity driven by the developers’ desire to attain greater economies of scale and market share, as well as acquire land at relatively low costs when compared with open auctions.

M&A transactions by value in the third quarter will likely outstrip the second quarter, which Moody’s says was already the highest on record. A number of large M&A transactions were announced in July, including the proposed buyout of Global Logistic Properties by a Chinese consortium that includes China Vanke Company for around US$11.6 billion.

The largest transaction announced during the second quarter was China Vanke’s acquisition of the property assets of Guangdong International Trust and Investment Corporation for around 55.1 billion yuan.

In addition to the developers’ desire to attain greater economies of scale and market share, the M&A activity in the property sector is also being underpinned by the strong liquidity from contracted sales during the past six to 12 months. It is also driven by an increasing number of land sales by local governments carrying restrictions, including price caps or requirements to develop commercial properties, to control land prices and foster local economic development.

These factors, as Moody’s points out, will favour large developers with stable funding access and strong cash flow generation capability. Small developers with weak credit profiles or funding access will face pressure to sell off their assets as a way to raise cash for operations, or be acquired by stronger industry players.

Meanwhile, national property sales in the first half of 2017 rose 17.9% year-on-year, up from the 15.3% growth in the first five months of the year. Sales in June were 1.26 trillion yuan, the highest monthly sales figure so far in 2017, although this is likely to slow down in July and August – the traditional low season for sales.

The operating environment will remain challenging in the next six to 12 months due to government’s tight regulatory measures, which will limit residential property sales and slow sales growth in the second half of 2017. 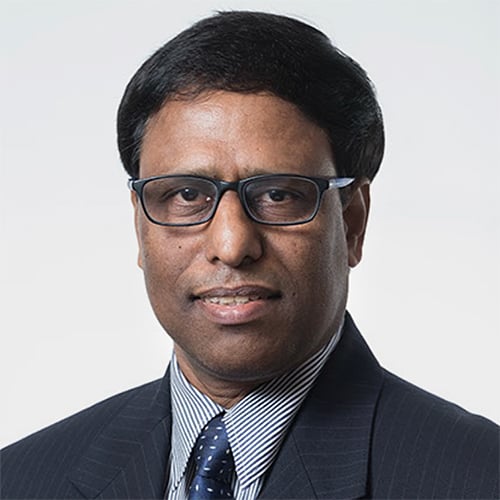