As the Belt and Road initiative spreads, it will have a significant impact on not just economies but also legal systems, says Christina Pak, senior counsel, Asian Development Bank (ADB) , in an article published on the ADB website. This is because the countries in the Belt Road will need to figure out how to ensure contracts for infrastructure project are implemented in a timely manner without disputes, says Pak.

This will not be an easy task given the sheer number of countries and international organizations involved, which numbers over 100, according to recent statistics from China’s National Development and Reform Commission.

That also makes it even more important to have an effective cross-border dispute resolution system that can work for all these countries with different legal systems and interests.

“International commercial contracts involve parties from two or more countries sometimes with very different legal systems. Contracts can also vary and disputes can be complex, so parties need the comfort of knowing there will be a predictable process to resolve a disagreement and deliver an internationally enforceable outcome,” says Pak.

The alternative of relying on local courts can be risky if they are seen as inefficient, and lacking expertise and experience, especially in settling commercial disputes. Foreign investors will either price these risks into their contracts or avoid doing business in those countries, argues Pak.

This is where international arbitration comes in as it is built on trust, experience and data, with impartial tribunes presiding over disputes. Decisions are enforceable in almost 160 countries under the United Nations (UN) Convention on the Recognition and Enforcement of Foreign Arbitral Awards, known as the New York Convention. The convention provides the legal basis for international commercial arbitration.

Most countries participating in the Belt Road have signed the New York Convention except for a few like Iraq, which has announced it would join; the Maldives; and Yemen.

Pak says research has showed that investors are less concerned about domestic legal disputes if the country has signed up to the New York Convention and has in place arbitration law based on legal standards. For larger projects, data shows that international commercial arbitration is a must for attracting foreign investment. As Belt Road involves a significant number of large projects, this makes international commercial arbitration vital.

There has been some progress towards clarifying dispute resolution mechanisms in Belt Road, especially those involving Asian parties. They can agree to arbitrate disputes in neutral sites and under internationally recognized arbitral bodies like the Hong Kong International Arbitration Centre (HKIAC) or Singapore International Arbitration Centre. Both of these offer arbitrators with expertise and experience, with the former having extensive experience overseeing arbitrations involving parties from Belt Road countries.

“Remaining Belt Road countries that have not signed onto the New York Convention should do so as soon as possible. Those countries with existing but international arbitration laws that have not been updated nor properly implemented, should raise them to global standards,” says Pak.

This will not happen immediately as it requires countries to modernize existing laws and recognize the need to improve on their judiciary. Also, the private sector and state-owned enterprises, as users of international arbitration, will need to be educated so they can be aware of and understand how arbitration works.

Park stresses that arbitral institutions need to innovate so they can adjudicate complex multiparty disputes that would be common for large infrastructure projects, provide efficient and cost-effective resolution of disputes and ensure awards are enforceable in mainland China, since a large number of parties involved in Belt Road emanate from there. 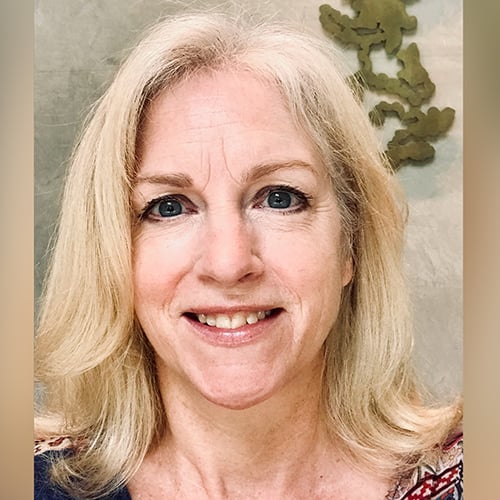