China State Construction Engineering Corporation (CSCEC) has begun work on the foundation for the Iconic Tower in Egypt, which is set to be the tallest building in Africa.

This is just one of many engineering, infrastructure and construction projects involving heavy Chinese participation within Egypt, a country of much geopolitical significance.

The building is part of the Central Business District (CBD) project in Egypt's new administrative capital city, which is taking shape 45 kilometres to the east of Cairo. A US$3 billion contract for the CDB was signed in October 2017 between CSCEC and the Egyptian Housing Ministry.

The Iconic Tower will be 385.8 metres high, with 80 floors. It is one of 20 towers and skyscrapers being built by CSCEC as part of the CBD project.

Egyptian Prime Minister Mostafa Madbouly recently visited the construction site to attend a ceremony to mark the start of concrete pouring operations on the foundations. Madbouly, who was accompanied by housing minister Assem el-Gazzar, said that the skyscraper "will be a landmark in all Egypt and a symbol for modern Egypt”.

Project manager Ahmed al-Banna told Xinhua that the Iconic Tower construction period is 45 months, and that there are now 36 months left to completion.

China is heavily involved in Egypt, and the Iconic Tower is the kind of symbolic project that helps project its presence in Africa via the Belt & Road initiative.

China is Egypt’s biggest trading partner. In a speech last November at the inauguration ceremony for the Egypt-China Investment and Trade Expo and the Belt and Road China-Egypt Cooperation Forum in Cairo, Egyptian Minister of Trade and Industry Amr Nassar said that Egypt's geographical location allows it to be a central hub for many Chinese investments.

Chinese companies are the biggest investors in Egypt's Suez Canal Area Development Project, which aims to boost the position of the Suez Canal region as an international trading centre.

And late last year, China Harbour Engineering Company (CHEC) began the main phase of the construction of a new terminal basin in Sokhna Port, which lies just to the south of the Suez Canal. CHEC was appointed as the main contractor for Basin 2 by Dubai-based DP World, which is the main investor and container operator at the port. Sokhna Port is located within the Suez Canal Economic Zone.

In 2017 the AIIB’s Board of Directors approved US$210 million in debt financing to tap Egypt’s renewable energy potential. The solar power projects will increase Egypt’s power generation capacity, reduce the country’s dependence on gas and fuel for electricity generation, and will help the country meet its commitments under the Paris Agreement as it moves toward an environmentally sustainable energy mix.

The AIIB and International Financial Corporation supported project comprises eleven greenfield solar power plants with an aggregate capacity of 490 MW. A syndicate of lenders including the AIIB provided long-term debt financing on a limited recourse project finance basis. Egypt has been bringing in private sector capital for its massive 1.8 GW Benban Solar Park, made up of many individual projects, with the help of long-term offtake agreements with the Egyptian Electricity Transmission Company.

Chinese banks have also been involved in providing commercial debt to solar projects, in spite of the fact that limited recourse project finance has traditionally been difficult to arrange in Egypt, where most projects depend on development finance institutions.

ACWA Power has developed three separate solar PV projects within the Benban scheme, in partnership with CHINT Solar of China and Al-Tawakol Electrical of Egypt. The company raised US$70 million in debt from the European Bank for Reconstruction and Development (EBRD) and US$70 million from ICBC. 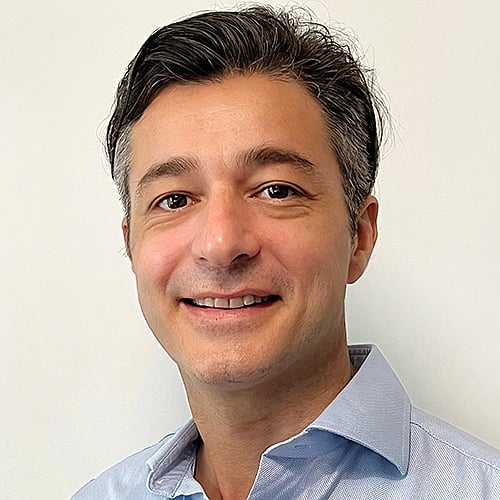