US inflation remained stubbornly high in August, with prices increasing at an annual rate of 8.3%. While this higher-than-expected increase has disappointed some economists, US Federal Reserve chair Jerome Powell’s commitment to raising interest rates – which he emphasized in his recent Jackson Hole speech – will surely dent US inflation by squeezing demand. And the prospect of imminent monetary tightening has helped to strengthen the dollar, which has breached parity with the euro and reached a 20-year high against the yen, easing import-led inflation.

But today’s global inflationary surge is fuelled by more than just domestic demand. Supply-chain disruptions related to China’s restrictive zero-Covid policy, the effects of the Russia-Ukraine war on food and fuel prices, and rising labour costs all play a part.

These supply-side factors largely fall outside of what the Fed can control. The US economy, however, is uniquely positioned to overcome this particular species of inflation, owing to its relative energy and food independence, abundance of immigrant labour, strong production capacity, and access to the capital needed to maintain and increase domestic manufacturing.

For example, the United States is less affected by soaring energy prices – a central driver of current inflation – because it is a net energy exporter. In 2021, US energy exports reached 25.2 quadrillion British thermal units (Btu), exceeding energy imports by about 3.8 quadrillion Btu. And in the first half of 2022, it exported more liquefied natural gas than any other country. Europe, by contrast, imported roughly 58% of the energy it consumed in 2020. In fact, all 27 members of the EU have been net importers of energy since 2013.

Even though American wages have increased markedly in recent months – unit labour costs jumped by 9.3% between the summer of 2021 and June 2022 – the US continues to attract and rely on immigrant labour flows, which tend to have a dampening effect on wage inflation, albeit with a lag. According to the Washington, DC-based Migration Policy Institute, 13.7% of the US population (or 44.9 million people) were foreign-born in 2019, compared to less than 10% during much of the second half of the 20th century. Since 2005, more than one million people per year, on average, have obtained US permanent resident status.

Admittedly, there is some debate among academic economists about the extent to which higher immigration dampens wages. But a 2017 review of studies by the Cato Journal determined that, on average, a 10% increase in the number of immigrants is correlated with a 2% decrease in wages. Even if wages do not fall in the short term, higher immigration would likely increase the labour supply and reduce wage inflation over time.

In the wake of the Covid-19 pandemic, global supply-chain disruptions have forced up import prices, as US households rely disproportionately on imported consumer goods. Due to these supply constraints, corporations will most likely continue to favour resilience over cost-cutting and diversification, meaning a pivot of manufacturing back to the US.

To be sure, reshoring could lead to a one-off increase in labour costs as employers bring jobs back to the higher-wage US economy. But over time, the US would be able to avoid the price vagaries of overreliance on foreign-based supply. Given that its strong domestic production capacity partly shields the US economy against more import-driven inflation, reshoring manufacturing will lead to less price volatility and, ultimately, lower inflation.

There are already signs that US inflation might be cooling. US import prices (which exclude tariffs) fell by 1.4% in July for the first time in seven months. Meanwhile, core inflation in goods and services (excluding food and energy) fell to 5.9% in July from a high of 6.5% in March, before rising again in August. While these price pressures are beyond the Fed’s control, the US has the tools to mitigate their impact.

That said, we cannot expect inflation to return to the Fed’s target of 2% anytime soon. But we can expect inflation to stabilize in the mid-single digits – an outlook that can give those allocating capital some degree of confidence in the US economy. In fact, from an investment perspective, it is hard to find another economy that can match what the US offers: ample natural resources, effective governance, a history of immigration, and a global reserve currency.

That is an ideal inflation-busting toolbox. By comparison, most other countries are far more dependent on the global economy. In today’s world, that leaves them more exposed to inflation.

Dambisa Moyo is an international economist. 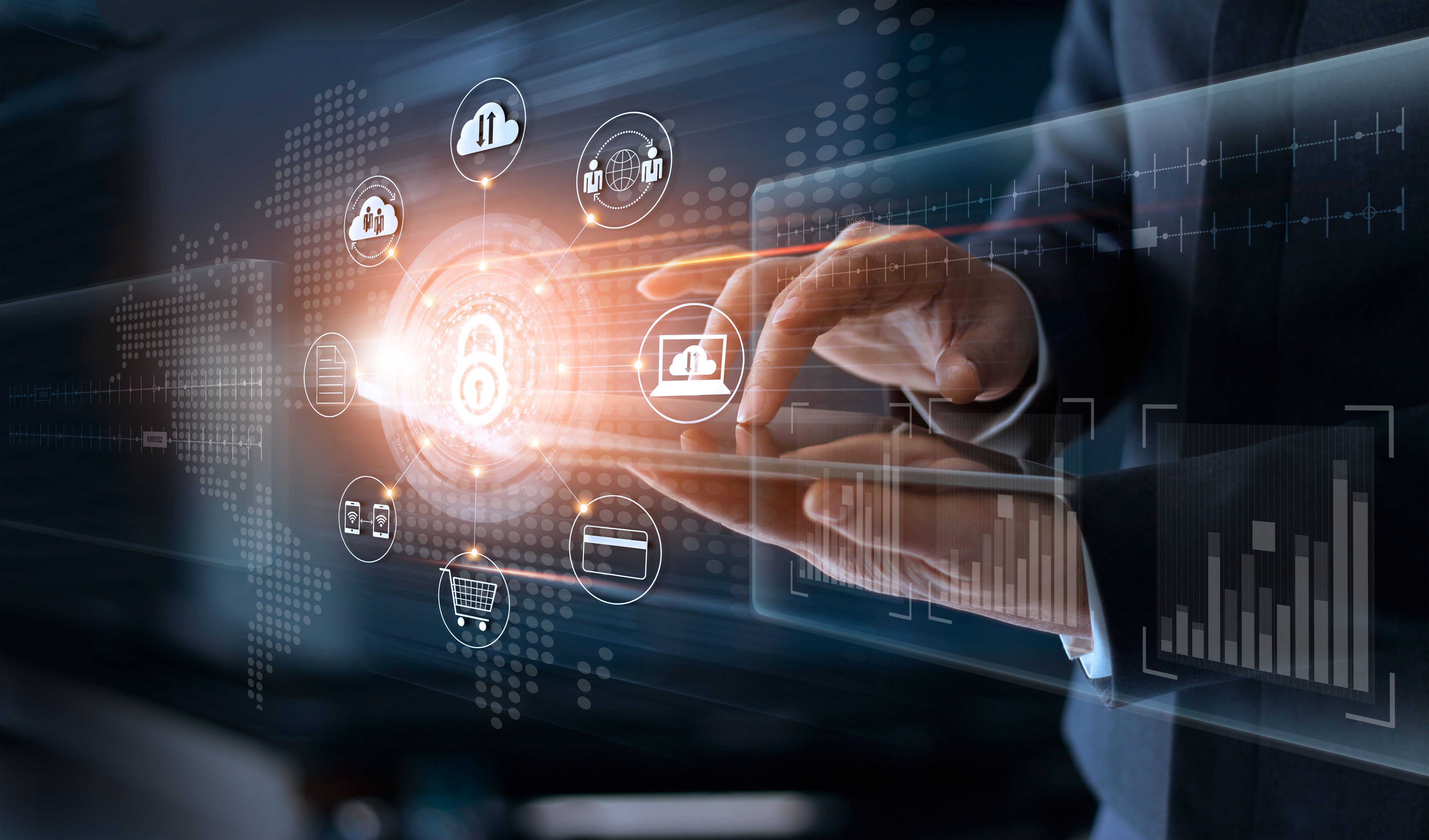