He will be responsible for strengthening MVGX’s climate and environmental advisory services and its end-to-end suite of Carbon as a Service (CaaS) solutions. His role will enable the firm to collaborate with businesses, government agencies, and policymakers in driving sustainability initiatives within Southeast Asia and beyond.

Sheren served for almost a decade as senior adviser at the Bank of England, where he led the bank’s sustainable finance and environmental risk management work. He co-founded the BoE’s fintech accelerator programme. On behalf of the BoE and the UK government, Sheren was also the co-chair of the G20 Sustainable Finance Study Group with China from 2016-2019, driving domestic and international green finance initiatives.

Prior to joining the BoE, Sheren spent 25 years in the private sector, holding leadership roles at JPMorgan Chase, GE Capital and Crédit Agricole CIB, among other financial firms.

His appointment comes as Southeast Asia reaffirms its commitment to accelerate sustainable finance in a region that is one of the most at risk from climate change. Sheren estimates the region’s green sector is set to become a US$1 trillion economic opportunity by 2030. 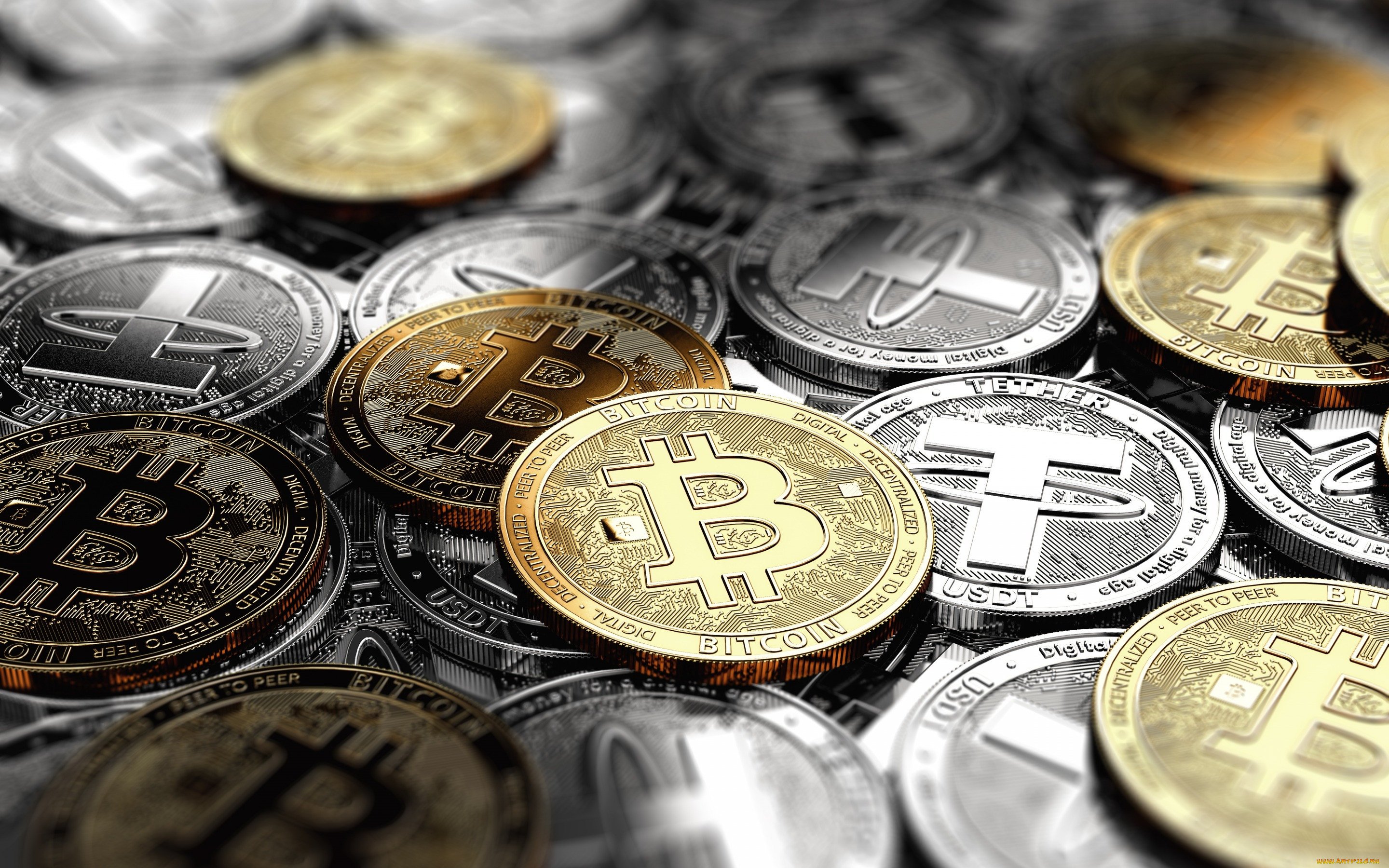