Learn more Accept
Wealth Asia Connect Treasury & Capital Markets Europe ESG Forum TechTalk
Treasury & Capital Markets / Viewpoint
When does inflation stop?
To understand the increase in consumer price inflation around the world, one must look not only at supply and demand but also at the wedge that the coronavirus introduced between them. And now Russia’s war on Ukraine has added another source of inflationary pressure

Until a few years ago, major economies were struggling to achieve even mild inflation, with policymakers in the United States, the United Kingdom, and the eurozone struggling to meet their targets of 2% annual price growth. But with the arrival and persistence of Covid-19, the world changed dramatically. Two years later, everyone is worried about soaring inflation and how it can be contained.

The rates of consumer price inflation have varied across countries, reflecting their economic conditions and people’s expectations of future inflation. At the end of 2021, the US annual inflation rate was 4.7%, compared to 4.8% in the UK and 5% in the eurozone. A common feature is that inflation rates appear to be accelerating. Hence, after experiencing negative rates of inflation for much of the year, Japan’s month-to-month inflation rate in December 2021 had risen to 0.8%.

Why did inflation emerge during the pandemic, and under what conditions will it level out or even disappear? In general, inflation starts when demand for goods or services exceeds their supply. Demand-pull inflation typically occurs when demand is boosted by expansionary monetary or fiscal policies. In a simple demand-supply diagram, the downward sloping demand curve shifts up and to the right, and the equilibrium price and quantity both rise.

Similarly, cost-push inflation occurs when the upward-sloping cost curve shifts upward, such as when the prices of energy and raw materials rise. In this scenario, the price level typically will increase, and the quantity traded will decrease.

But in the case of Covid-19, there was a different mechanism at work. Inflation was generated by the difficulty of matching demand and supply in the marketplace. Consider a retail market. During the worst period of the pandemic, many people could not (or were reluctant to) go to stores. The virus obstructed many trading opportunities, not only in retail but also in air travel, restaurants, entertainment and many other sectors.

In the standard supply-demand diagram, the demand curve and the supply curve both stayed the same as in the pre-pandemic era. People still wanted to travel, and the airline industry still wanted to serve customers if it could do so without endangering them or flight personnel. But in the absence of possibilities to match supply and demand safely, trading opportunities were lost.

The virus was thus a wedge that intervened vertically between the demand curve and the supply curve. When this happens, trading quantity will be reduced, and there will be a difference between the demand price and the supply price. The difference is the vertical length of the wedge, which represents the cost of making trade possible and safe. The higher price that consumers must pay is the symptom of inflation. Usually, this inflationary situation is combined with smaller (or, in extreme cases, non-existent) trading opportunities.

That brings us to the question of when Covid-induced inflation will retreat. The short answer is that it will abate when the disease or the factors blocking the market from normal matchings disappear.

If governments view reduced trade as undesirable, they will try either to increase consumption by stimulating demand or to keep supply chains intact by subsidizing producers – as many governments have done. But such spending will be inflationary for the economy as a whole, and it may well become a source of full-fledged demand-pull inflation.

Moreover, the public may develop higher price expectations that will feed back into the inflation process. Jason Furman of Harvard University recently warned of this possibility and characterized the US situation as being largely a case of demand-pull inflation. Prices have increased alongside the recovery of trading opportunities in many markets, he observes, and he worries about the continuing effects of a buildup in demand from US President Joe Biden’s huge pandemic response and recovery packages.

Russia’s invasion of Ukraine has confronted the world with another source of inflationary pressure. To enforce sanctions against Russia for its aggression, the West must reduce or stop its purchases of Russian oil and gas. That means the relative price of hydrocarbons must rise, implying an increase in prices overall. In this scenario, there will be momentum toward greater cost-push inflation – a painful but perhaps necessary choice for the West to punish Russia.

A nuclear war tends to be considered outside the realm of possibility, as it would result in the total destruction of both Russia and the US. But this has the effect of increasing the use of conventional arms – a case of what the American political scientist Glenn Snyder called the “stability-instability paradox” of mutual assured destruction.

By launching its war in Ukraine, Russia has taken full advantage of this paradox. The conflict is likely to be prolonged, and for a Western deterrence policy to reduce the human costs of the war, supply and demand sacrifices will need to be endured worldwide. That means we will be feeling the effects of higher energy prices – and higher inflation – for some time to come.

Koichi Hamada is a professor at Yale University and a former special adviser to former Japanese Prime Minister Abe Shinzo. 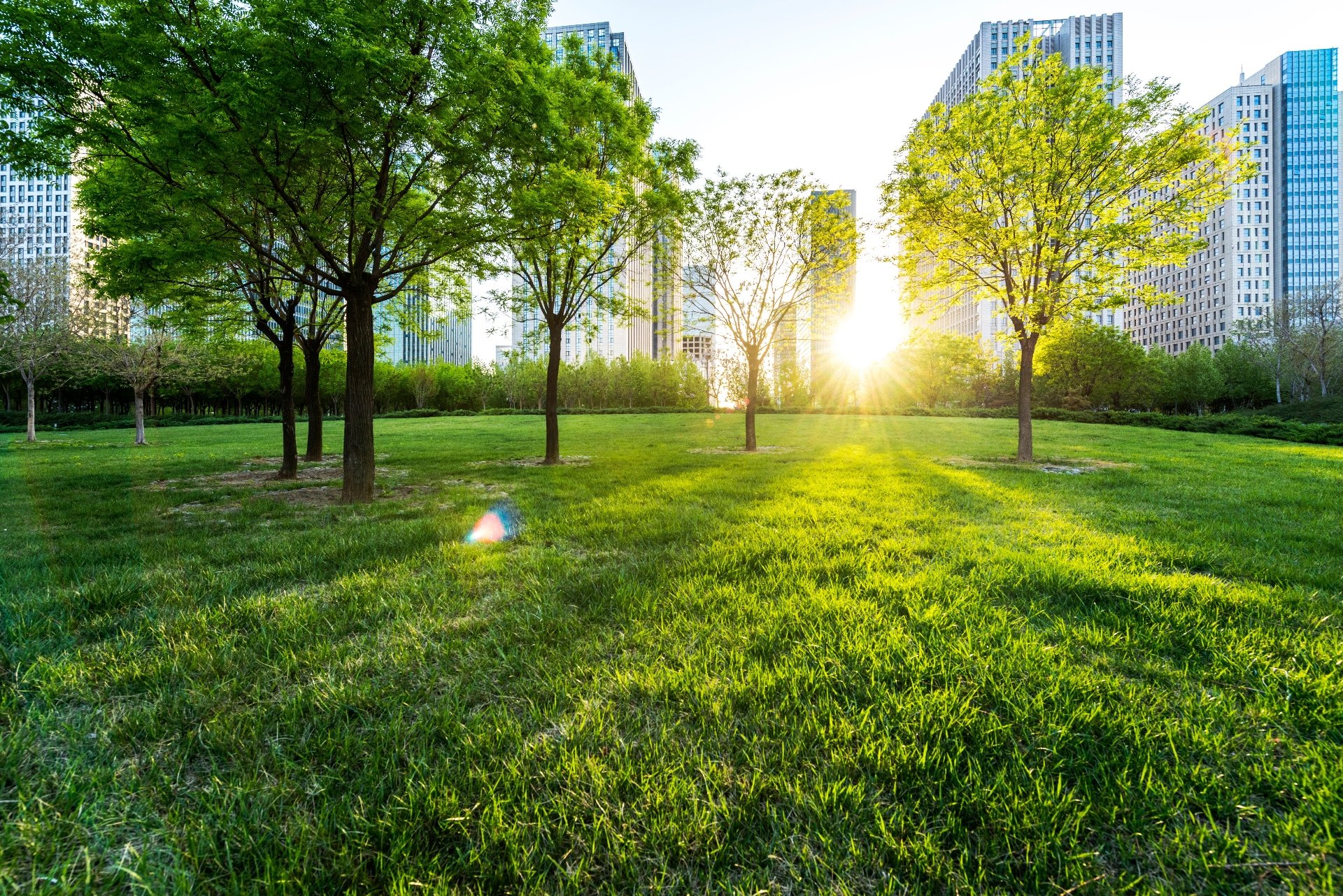