The Singapore-based super-app Grab will make its debut on the Nasdaq index in New York on Thursday, following its world record-setting US$40 billion Spac (special purpose acquisition company) merger with Altimeter Growth in April.

Founded in 2012, Grab has expanded its footprint to other Southeast Asian countries – Malaysia, Indonesia, Vietnam, Thailand, the Philippines, Cambodia and Myanmar, where its delivery, ride-hailing, payment and financial services are provided through its self-proclaimed “super-app”.

Grab’s merger with Altimeter Growth was announced in April, and its initial completion target was set for July, but was eventually postponed to the fourth quarter due to financial audit work. On November 30, Altimeter Growth announced the merger’s approval by shareholders and a 0.02% shareholder redemption rate. As of December 1, the closing price of Altimeter Growth is US$11.01, up 10% from its initial price offering (IPO) in September 2020. However, Grab shares dropped 20% in first day of trading closing at a share price of US$8.75.

The stock for Grab’s IPO will be traded on the Nasdaq under the ticker symbol "GRAB". Real money investors, such as Temasek, Mubadala, BlackRock, Fidelity and Permodalan Nasional, participated in Grab’s US$4 billion Pipe (private investment in public equity) deal during its Spac round.

The gross merchandise value of Grab in Q3 increased 32%, setting a new record for the company. However, it suffered from a net loss of US$988 million in the quarter, a 59% increase from its US$621 million loss in the same quarter last year. Total revenue dropped 9% in the same period from a year earlier as its ride-hailing business was hit hard by Covid-19 lockdowns in some countries in the region.

A Spac is a blank cheque vehicle that raises money through stock markets to later on merge with a target company without having to go via the conventional IPO route. Already several notable Asia-based companies have looked into listing in the US market via the Spac option.

In September 2021, Hong Kong biotech company Prenetics went public via a Spac merger with Artisan Acquisition in a deal worth US$1.7 billion. In India, ReNew Power became the first renewable energy company from India to list in the US through a Spac merger with RMG II that was valued at US$8 billion.

Following a boom in the US equity market in 2019, Spacs are coming to Asia. This year, several Asian bourses, vying to attract budding companies to list on their boards, have introduced Spac regulatory frameworks.

The Singapore Exchange published its Spac framework in September. Two weeks later, the Hong Kong government released its consultation document presenting a less flexible and more stringent framework compared with those in Singapore and the US.

Globally, the number of de-Spac deals, according to data from Refinitiv, has increased from 126 deals in 2020 to 295 deals year-to-date November 2021. 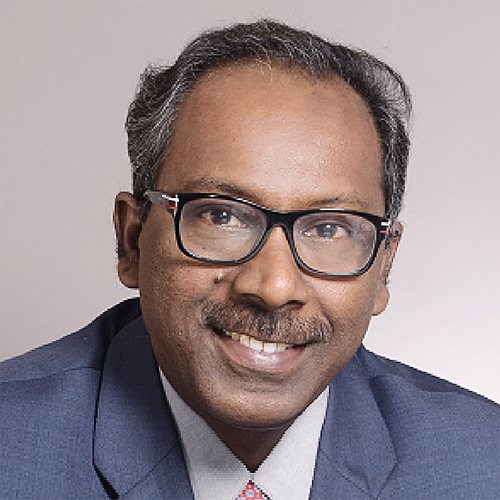