Learn more Accept
Wealth Asia Connect Treasury & Capital Markets Europe ESG Forum TechTalk
Treasury & Capital Markets / Viewpoint
The high stakes of rising inflation
Although some of the obvious factors behind recent price surges will almost certainly subside in due time, others will linger, adding to the already-high inflationary pressures that have been building across the global economy. Worst of all, major central banks continue to put themselves out on a limb

Many countries are reporting their highest rates of inflation in decades: 6.2% in the United States, 4.2% in the United Kingdom, 5.2% in Germany, and above 4% in the eurozone. Some insist that it is a temporary phenomenon; others fear that we must brace ourselves for an extended period of significant price increases driven by expansionary monetary policies and rising public debts.

Still, both camps agree that at least some of the factors behind the recent inflationary surge will soon subside or disappear. In 2020, prices rose only slightly, and even declined in some cases, setting a low baseline for the year-on-year increase in 2021. Surging prices for heating oil, gas, petrol, and diesel are also generally considered to be temporary. A significant decline in headline inflation can thus be expected in most countries in 2022.

In the longer term, however, we must adapt to higher fossil-fuel prices in order to fight climate change. Similarly, though the across-the-board price spikes in building materials, computer chips, and raw materials are not expected to continue indefinitely, nor are we likely to find lasting relief.

After all, the problem is global. When China fully entered world markets in the 1990s, the resulting flood of cheap goods placed downward pressure not only on prices but also on wages. Trade unions, concerned about job losses, were reluctant to demand higher wages. But now, these pressures are easing.

It would be a mistake to think that globalization has ended, but the fact is that international economic integration has slowed, owing to the Covid-19 crisis, the Trump administration’s protectionism, and the decline in the Chinese labour supply as its population ages. As a result, the global economy is more likely to exert more sustained inflationary pressure than in the past.

The argument that today’s inflation is only temporary assumes that global unemployment remains substantial, and that trade unions are weak. In that case, there would be no reason to expect that wages will increase significantly, leading to a sustained rise in prices.

But that may not be the case, because the global economy is at a turning point: conditions may be shifting from deflationary to more inflationary overall. At the national level, wages are being driven up by labour shortages in many sectors. The scarcity of truck drivers in the UK, for example, has translated into considerably higher wage offers. Of course, the economic slump caused by the pandemic was not comparable to a normal downturn, so it remains to be seen how long it will take for these sectoral wage increases to spread throughout the economy.

In any case, it is monetary policy that determines the course of inflation. In the short term, central banks can do nothing to prevent a price surge caused by factors such as rising energy costs, nor should they try to do so. What matters is that citizens and financial markets do not lose confidence in central banks’ determination to stabilize inflation (typically at around 2%) over the medium term. So far, the flooding of financial markets with liquidity – notably through massive bond purchases – has played a major role in driving up asset prices. The danger now is that this price inflation, combined with a large expansion of the money supply, will spread to consumer prices, which are also affected by the sharp rise in public debt.

The US Federal Reserve and the European Central Bank (ECB) consistently assume that today’s inflationary expectations are firmly anchored at the target level of 2%, and most published inflation expectations for the US and the eurozone appear to confirm this view. But these central banks’ own massive bond purchases are distorting market expectations.

With inflation having been off the radar for many years, it is no surprise that expectations are oriented to the past, when the dominant expectation was that price stability would continue. Central banks’ credibility played a decisive role in backstopping that view. But credibility can always be called into question. After the anticipated decline in early 2022, what if inflation rates were to rise again and then remain above the 2% level for an extended period? Inflation expectations could become unanchored and suddenly shift upward.

This risk should not be underestimated, especially when the topic of inflation has become salient almost everywhere, indicating a clear change in citizens’ attitudes. To paraphrase former Fed vice-chair Alan Blinder, inflation occurs when people start talking about inflation.

In this context, it is also important to examine the changes to monetary-policy strategy that the Fed and the ECB have made. With its shift to “average inflation targeting”, the Fed is aiming for inflation above 2% in order to compensate for undershooting that target in the past. Yet in the new environment of mounting inflationary pressure, the Fed’s credibility could be severely tested.

Likewise, the ECB has signalled with its new strategy that it will take a far more relaxed view of inflation hitting levels above 2% than it did in the past. Again, the credibility established over many years of doing whatever it took to preserve the value of the common currency could now quickly be called into question.

The world is undergoing profound change. Central banks face a high degree of uncertainty for which their traditional models may no longer be reliable. But that is even more reason to ensure that there is no doubt about their determination to defend the stability of the currency. Continuing large bond purchases and fixing policy for longer periods through forward guidance have become less appropriate than ever.

Otmar Issing, a former chief economist and member of the board of the European Central Bank, is the president of the Center for Financial Studies at Goethe University, Frankfurt. 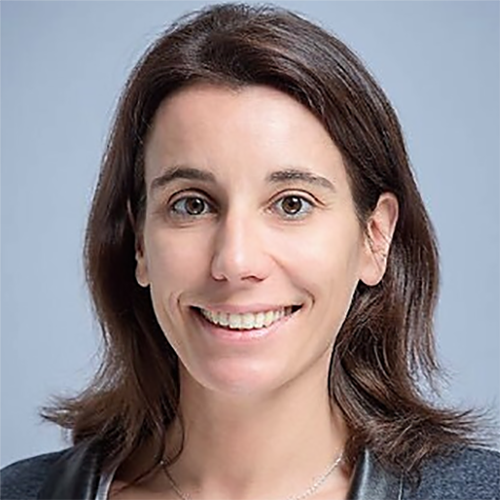 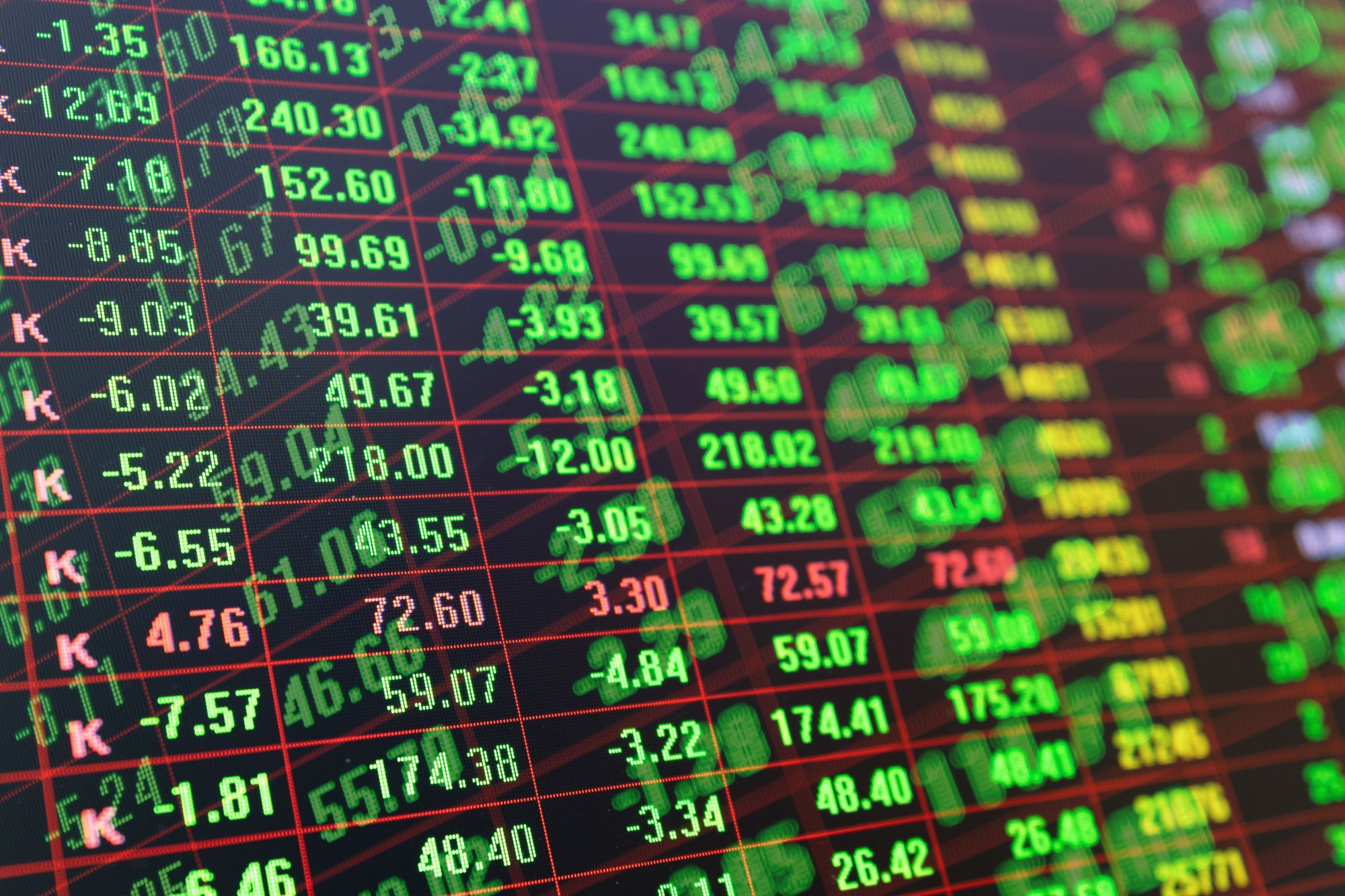