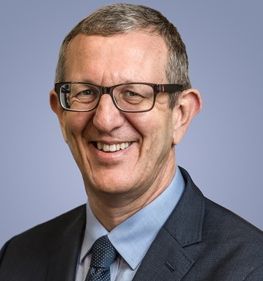 Before joining Apex, Stuart was chief operating officer at Investec Bank, working on a number of key digital initiatives including building its new digital savings proposition. He has over three decades of experience in the banking industry and has held senior operational roles at international banks including Lloyds Banking Group, Westpac Group and RBS.

Shah joins the group from QIC Global (part of Qatar Insurance Company) where he was most recently head of investments and treasury. He brings over 15 years of experience in the financial services Industry.  Prior to QIC, Shah held various roles at AXA Investment Manager, UK Capital Investments Group and Grant Thornton. He is a member of the Association of Chartered Certified Accountants.

Croutear-Foy was most recently head of mobile banking management and customer and acquisition journey development at First Abu Dhabi Bank, the UAE’s largest bank. He brings decades of experience in the financial industry, including at JPMorgan, UBS, Nomura and HSBC, among other institutions.