now loading...
Wealth Asia Connect Treasury & Capital Markets Europe ESG Forum TechTalk
Understanding ESG / Viewpoint
Green development poor countries' only option
Given the rich world’s longstanding failure to finance climate mitigation and adaptation in the Global South, it is understandable that some developing countries would prioritize their own immediate growth over “saving the planet”. In fact, there is no longer any trade-off between economic growth and decarbonization

In the run-up to the United Nations Climate Change Conference (COP27) in Sharm El-Sheikh, this year’s energy crisis has intensified the debate over what policies developing countries should be putting first. Some argue that poor countries should focus on development rather than decarbonization; others advocate “green development”, which would involve leapfrogging fossil fuels altogether.

Meanwhile, rich countries, multilateral institutions, and major lenders like China are all phasing out development financing for fossil fuel projects even as they reopen their own coal-fired power plants. What are developing countries supposed to think?

To capitalize on high oil and gas prices, some are auctioning off their peatlands and rainforests for drilling and mining. Not mincing words, the Democratic Republic of the Congo’s lead climate representative recently pointed out that his country’s priority is to achieve stronger growth, “not to save the planet”.

This way of framing the matter is understandable, given the rich world’s longstanding failure to meet its promises and help finance climate mitigation and adaptation in the Global South. But the supposed trade-off between economic development and green policies is unconvincing – or at least suffers from a high degree of short-termism.

Study after study has shown that the catastrophic effects of unfettered climate change will be felt first and most acutely in poorer countries. (In fact, at the time of this writing, one-third of Pakistan is underwater.) That means there is no viable future scenario in which the Global South will use fossil fuels to escape destitution and invest in decarbonization only later. Following the same path that rich countries took will lead to climate havoc. Like everyone else, poor countries need to contribute as much as possible to the global decarbonization effort not to “save the planet” (which will be fine without us) but to save themselves from even more severe droughts, floods, famines and instability.

Moreover, the idea that highly polluting economic growth should be prioritized over green investments rests on the premise that there will be a market for highly polluting goods in the future. But looking beyond the short term, it is already clear that a combination of changing consumer preferences, carbon border taxes, sustainability provisions in trade treaties, and various regulatory requirements and labelling standards in rich countries will render pollution-intensive options a bad investment.

In this likely future, developing countries could end up locked into products and technologies that the rest of the world regards as antiquated or inferior – be it internal combustion engine components, “fast fashion” garments, unrecyclable plastics or fossil fuels.

It is worth remembering that every single development “miracle” since the 1950s – be it post-war Japan, the Asian Tigers, Indonesia or China – was sustained by a rapid expansion of exports that were destined for rich, industrialized, high-consuming countries. No such opportunity will exist for countries that are reliant on highly polluting products. Among the sectors that are instead widely expected to experience exponential growth in the years ahead are electric vehicles (EVs), batteries, and green hydrogen.

Some remain unconvinced, based on the observation that the only rapid economic growth in human history was powered by fossil fuels. But this is a bit like concluding at the beginning of the 20th century that “it is not probable that man will ever be able to get along without the horse,” and choosing to specialize in horse carriage technology. What worked in the past will not necessarily work in the future.

Finally, the trade-off narrative assumes that highly polluting options are cheaper, whereas green technologies are a luxury that only affluent countries can afford. Yet even if this is true at the moment, the gap is rapidly shrinking; the green option will soon be cheaper, too.

This is already true of solar and wind energy in many parts of the world, and EVs, meat alternatives, and other products are sure to follow the same path. Owing to large public and private investments – such as those in the European Green Deal or the US Inflation Reduction Act – green technologies’ descent down the cost curve will accelerate, abating the costs of the energy transition worldwide, and making fossil-fuelled development relatively more expensive.

Some countries in the Global South are already putting these principles into practice. Ethiopia, for example, aims to reach middle-income status by building a green economy, with investments in afforestation, renewables and improved transportation systems. And Kenya likewise has become a low-carbon trailblazer.

As Ricardo Hausmann of Harvard University observes, “green development” is no longer an oxymoron. On the contrary, it is the only realistic option. To achieve sustained growth, each country must determine how it can best contribute to the global green supply chain, based on its comparative advantages. These may lie in extracting the raw materials needed for the green transition, producing and exporting renewable electricity and hydrogen, or manufacturing advanced green products at home.

Either way, growth in the coming decades will be green. Countries that don’t get on board now risk being left behind.

Alessio Terzi is a lecturer at Sciences Po and an economist at the European Commission. 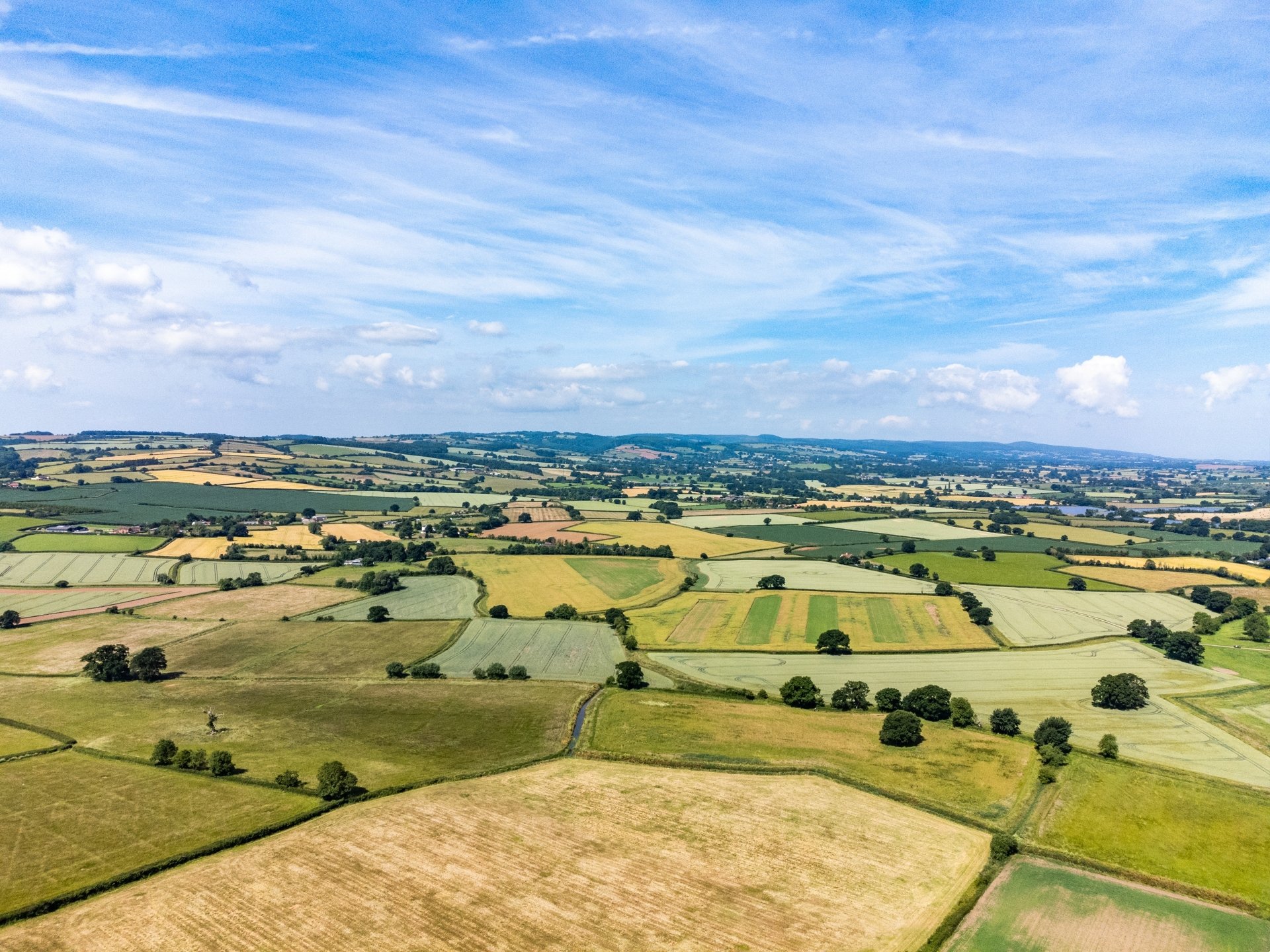