Learn more Accept
Wealth Asia Connect Treasury & Capital Markets Europe ESG Forum TechTalk
ESG Investing / Viewpoint
Public-private partnerships key to sustainability
To keep global warming within 1.5 degrees Celsius, trillions of dollars more will need to be invested in clean energy production and infrastructure every year from now until 2050. While most of that will have to come from the private sector, governments must act as the seed funders and market makers

After marking another Earth Day, the 52nd, we must recognize that achieving net-zero carbon-dioxide emissions by 2050 will require significant investment to finance the necessary economic and social transitions. McKinsey estimates that this will take US$9.2 trillion of annual global investment over the next 30 years – an increase of US$3.5 trillion per year from what is spent today on clean, renewable energy.

Most of these investments will come from the private sector, which is already leading the charge. The value of assets under management with net-zero commitments is now US$57 trillion. The 450 members of the Glasgow Financial Alliance for Net Zero, representing more than US$130 trillion in assets, have pledged to align their portfolios with the Paris climate agreement’s 1.5 degrees Celsius warming target. The First Movers Coalition (whose founding members include companies like Amazon, Apple, Boeing, Trane and Volvo) has pledged to create demand for early-stage clean technologies in “hard-to-abate” sectors like steel, cement, and aviation. In the United States alone, private investment in clean energy assets reached a record US$105 billion in 2021, 11% higher than in 2020 and up 70% over the previous five years.

Moreover, last fall, the International Financial Reporting Standards Foundation created a new International Sustainability Standards Board to develop industry-specific climate disclosure guidelines that will build on reporting standards developed by the Sustainability Accounting Standards Board (SASB). By the end of 2021, 258 institutional investors, representing US$76 trillion in assets, had adopted the SASB’s voluntary standards. And, in a significant policy move, the US Securities and Exchange Commission recently proposed new rules that would require public companies to disclose information about their carbon emissions and their plans for addressing climate-related real asset and transition risks.

As these examples suggest, the net-zero challenge cannot be solved by private actors alone. Public-private cooperation and coordination will be critical to deploying private capital at the necessary speed and scale. The public sector – from international organizations like the International Monetary Fund and the International Bank for Reconstruction and Development to national, state and municipal governments – must shape incentives and issue regulations to fuel the necessary private investment in clean energy projects and infrastructure.

In the US, public-private collaboration has already yielded some clean energy commercial success stories – most notably Tesla, which was created with the help of a US Department of Energy (DoE) loan. Government-furnished funding for research and development, loans and tax incentives have accelerated the growth of the electric vehicle industry and supported a remarkable reduction in the costs of solar and wind energy over the past 15 years.

Publicly funded and directed innovation has a long history of success in the US. In California, standards set by the California Air Resources Board led to the widespread adoption of the catalytic converter, reducing tailpipe emissions in the state by 90% between the mid-1960s and the early 1980s. The technology then became a standard part of all motor vehicles sold in the US, because automakers needed to comply with the regulations set first by California (and then by the newly formed Environmental Protection Agency).

Owing to the size of the California market, the fuel efficiency standards it sets continue to be adopted by major car manufacturers. And within the state, private capital is now being mobilized through public initiatives like the Self-Generation Incentive Programme, which provides rebates to organizations that install onsite energy storage technologies, and through investment tax credits for solar and storage.

As William H. Janeway notes in a recent Project Syndicate commentary, the explosion of venture capital in the information technology and health industries over the past half-century occurred only after the government had invested billions of dollars in upstream research and development (R&D) and advance purchase commitments for new products and services. Historically, alternative-energy and decarbonization technologies have received nowhere near the support provided by the US Department of Defense and the National Institutes of Health for information technology and biomedical innovations. Increased government support for R&D of climate technologies would accelerate venture capital investment, which has lately gathered momentum.

Policymakers and business leaders should take advantage of this moment to supercharge public-private partnerships for climate-change adaptation and mitigation. The new US$1 trillion Bipartisan Infrastructure Deal allocates US$62 billion to the DoE to accelerate the developing and scaling up of clean energy technologies through R&D support, demonstration projects, an expansion of the DoE loan programme, and targeted tax credits. These are major first steps. The US$555 billion of climate provisions in the Build Back Better bill would provide additional de-risking incentives to unlock the private investment required for the net-zero transition.

Although Russia’s war in Ukraine has forced the US to look for ways to increase fossil fuel production in the short run, it has also provided a wake-up call. Domestic clean energy production will be key not just to mitigating climate change but also to energy security over the long run. The climate policies in the Build Back Better legislation would accelerate progress toward both of these goals.

But regardless of what happens at the federal level, states and cities can follow California’s example and implement bold climate policies of their own. California has pledged US$37 billion over the next six years – more than most national governments – to combat climate change, and has introduced its own new loan programme to encourage innovation in clean-energy technologies.

This is a unique and critical moment for the private sector. It must step up and deploy its capital, building on public policy catalysts to drive innovation and investment for a sustainable future.

Laura Tyson is a professor at the Haas School of Business at the University of California, Berkeley, a member of the Board of Advisers at Angeleno Group and a former chair of the President’s Council of Economic Advisers during the Clinton administration; and Daniel Weiss is the co-founder and managing partner of Angeleno Group, the co-chair of the UCLA Institute of Environment and Sustainability Advisory Board and a member of the board of the World Resources Institute. 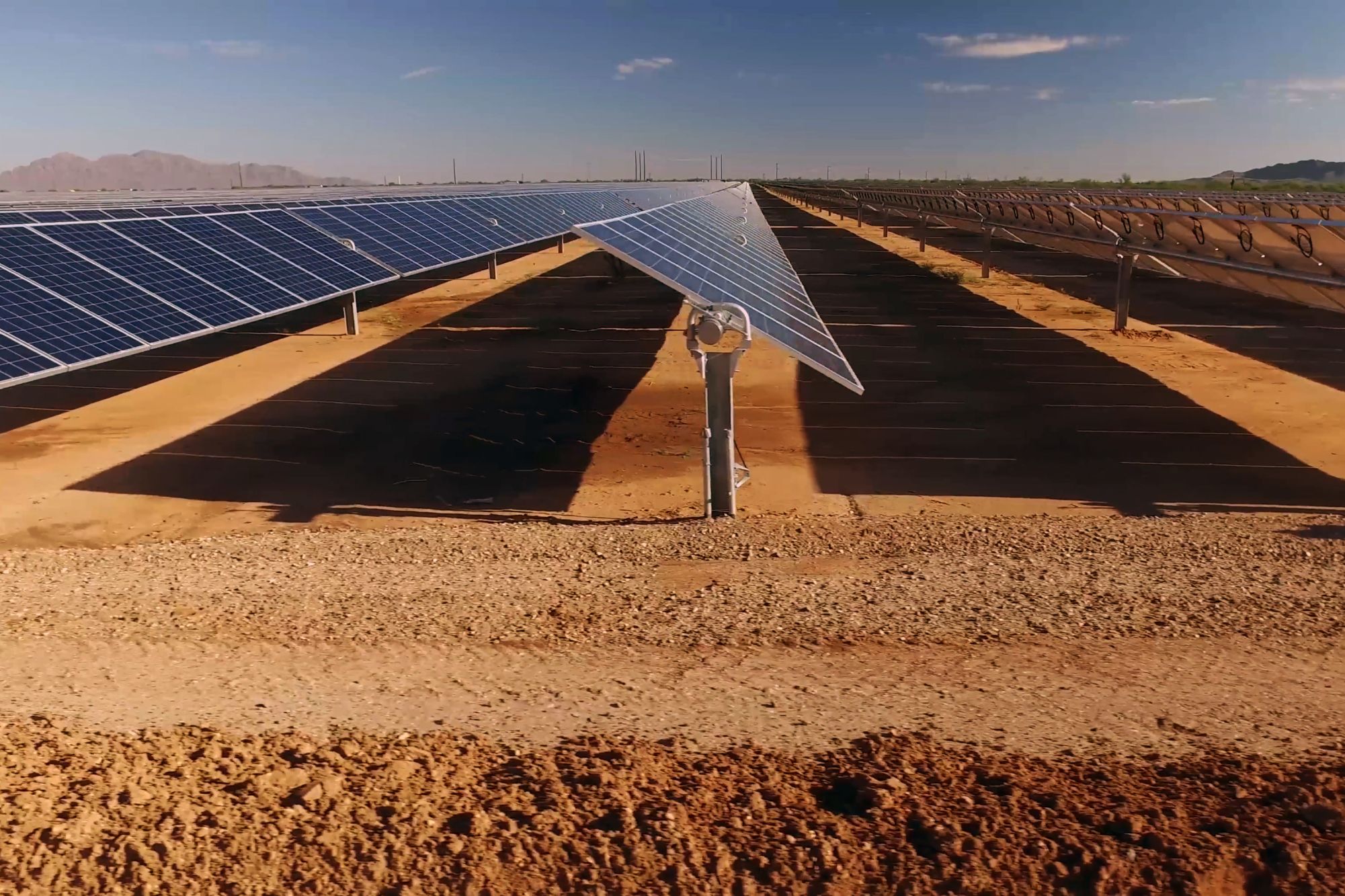 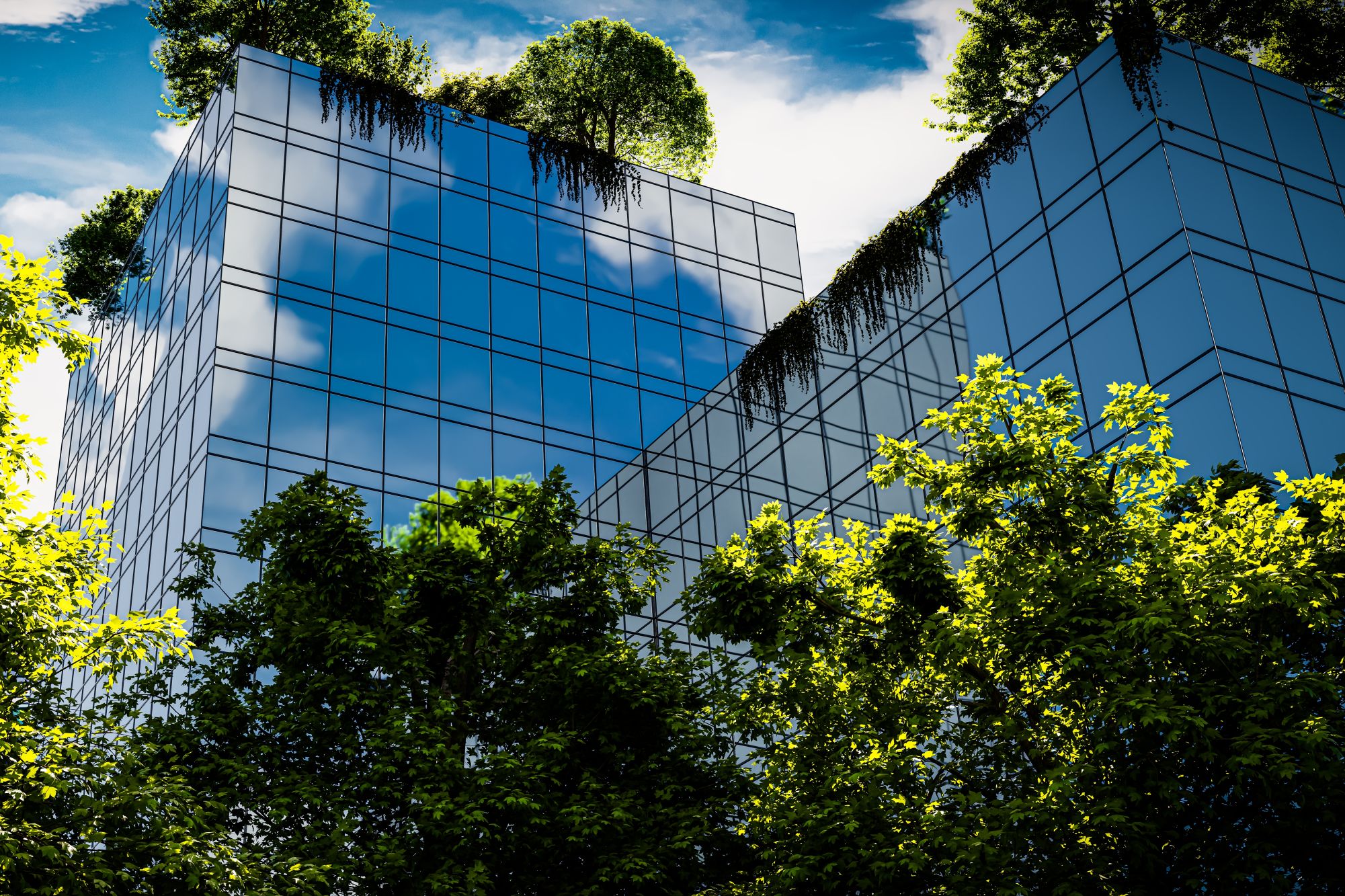 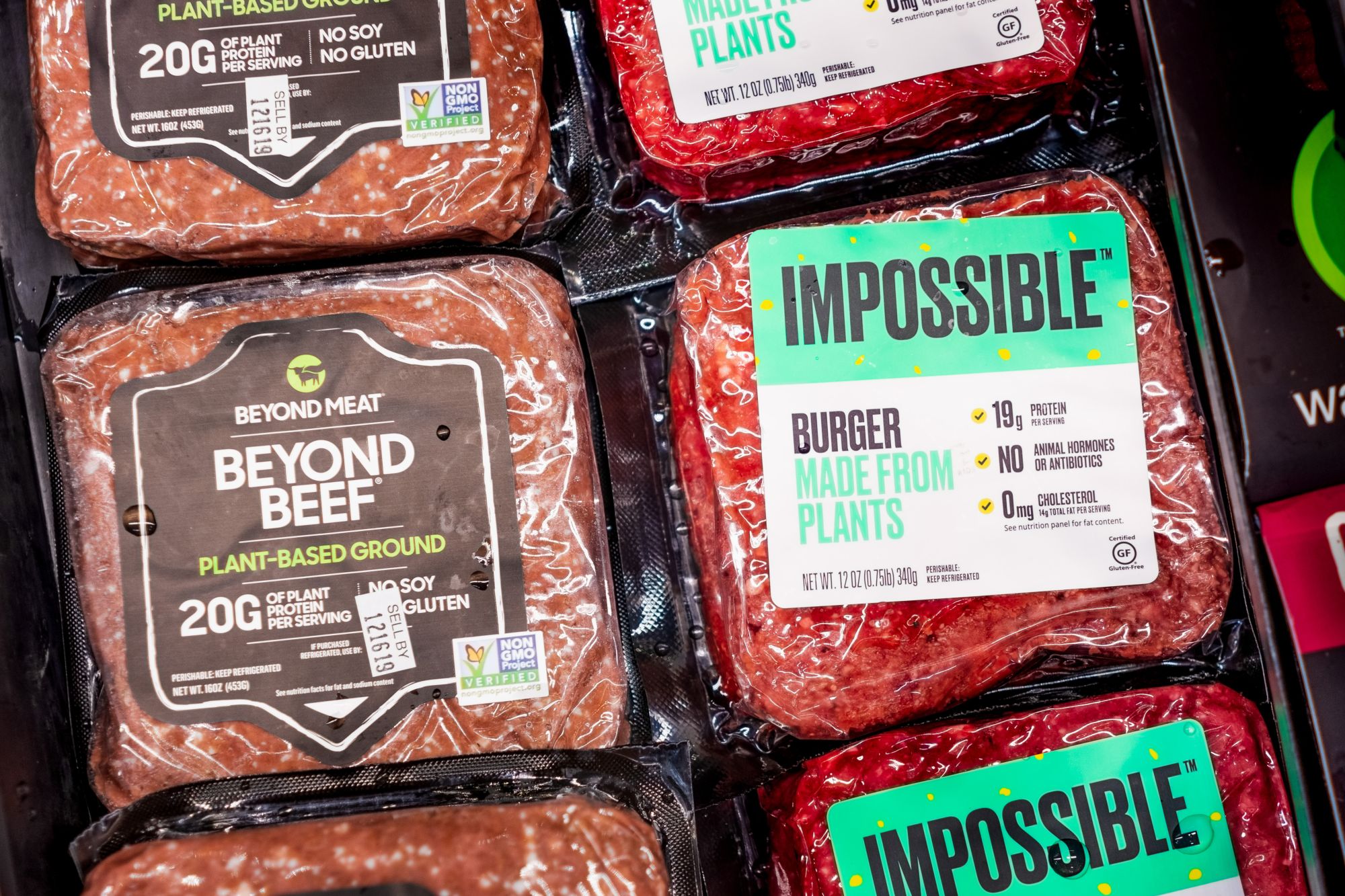