Learn more Accept
Wealth Asia Connect Treasury & Capital Markets Europe ESG Forum TechTalk
Green Finance / Viewpoint
Greening Europe’s fiscal rules
There was never any economic basis for the limits on government deficits and debt that the European Union adopted in 1992 and has maintained ever since. With huge new investments needed to meet the EU's climate goals, now is an ideal opportunity for an overhaul

The European Union is about to undergo a much-needed review of its fiscal status quo. Experts at the European Commission are considering how the EU’s fiscal rulebook should be revised, and Germany’s new government has quietly signalled a willingness to consider changes – though any modifications there will most likely be limited, given disagreements within the coalition and control of the finance ministry by the fiscally conservative Free Democrats.

Arguments for reform are compelling. For starters, interest rates on public debt are only a fraction of what they were in 1992, when the EU’s fiscal rules were negotiated. In 1992, rates on ten-year German government bonds averaged 8%. Back then, 60% of GDP was considered a prudent limit for how much debt a government could safely service, with annual budget deficits capped at 3% of GDP. So surely the prudent upper limit today is higher.

In fact, post-Covid debt ratios have blown past the 60% ceiling for government borrowing. Eurozone-wide government debt is 100% of GDP. Greek government debt is more than 200%. A rule added in 2011 requires governments to eliminate 5% of the excess each year until the 60% threshold is reached. Thus, the Greek government is ostensibly required to run a budget surplus of 5% of GDP, assuming the economy grows as fast as 2% a year, which the International Monetary Fund deems unlikely. But continuing to run surpluses for decades would be unprecedented for a modern economy – which is to say that no one expects it to happen.

And there is no good reason that it should. The 60% and 3% reference values for debts and deficits lack any economic basis. The figure of 60% just happened to be the average debt-to-GDP ratio in 1992. Three percent of GDP just happened to be the deficit consistent with keeping the debt ratio stable at 60%, given prevailing interest rates and growth rates.

Drivers obey traffic rules that make sense; they disregard rules that are arbitrary and capricious. We have seen similar behaviours on the part of Europe’s fiscal policymakers.

These are reasons enough for a rethink. Now, however, there is another: the need to make space for climate-related public investments. Cutting Europe’s greenhouse gas (GHG) emissions by 55% by the end of the decade will cost more than €5 trillion (US$5.6 trillion). Because curbing GHG emissions is a public good, firms left to their own devices will underinvest. Moreover, where infrastructure has network characteristics, as in transportation, someone has to coordinate the relevant investments. It follows that much of this spending will be done by governments.

So where will European governments find the better part of €5 trillion (US$5.64 trillion)? Should they borrow it? And should the EU’s rules be revised to encourage them?

In the past, various governments have adopted a “golden rule” that exempts public investment from self-imposed limits on deficit spending, the rationale being that public investment pays for itself. If productive, it grows the denominator of the debt-to-GDP ratio. If very productive, it generates tax revenues sufficient for servicing and paying off the additional debt.

Investment in the green economy could qualify. Even if it does not boost economic growth, it could avert a climate-related disaster in which GDP plummets and the debt burden becomes unmanageable.

If some green investments fail the test, that does not necessarily mean they shouldn’t be made. Climate change is a moral as well as a narrowly economic issue, and how much to spend on combating it is for society to decide. But it is an argument for raising taxes or cutting other spending so that green investment can be undertaken without running deficits and jeopardizing debt sustainability.

Thus, the decision about how much to borrow, and how much to rely on taxes and cuts to other spending, should turn on forecasts of interest rates and growth rates, and of how these variables will be affected by green investments. There is uncertainty, to be sure, surrounding such forecasts. Such is life.

Indeed, wouldn’t it be better if other forms of public spending were also subjected to this evaluation? European governments could systematically lay out how their various spending programs will affect GDP and tax revenues and thus how the debt ratio will evolve. They could acknowledge the uncertainty surrounding their forecasts and specify upside and downside scenarios. They could delegate responsibility for the assessment to independent national experts and the European Commission. Disputes could be adjudicated by a specialized chamber of the European Court of Justice.

But wait – these proposals are already out there! Unfortunately, they are likely to be a bridge too far for Germany’s new cohort of cautious policymakers.

Barry Eichengreen is a professor of economics at the University of California, Berkeley, and a former senior policy adviser at the International Monetary Fund. 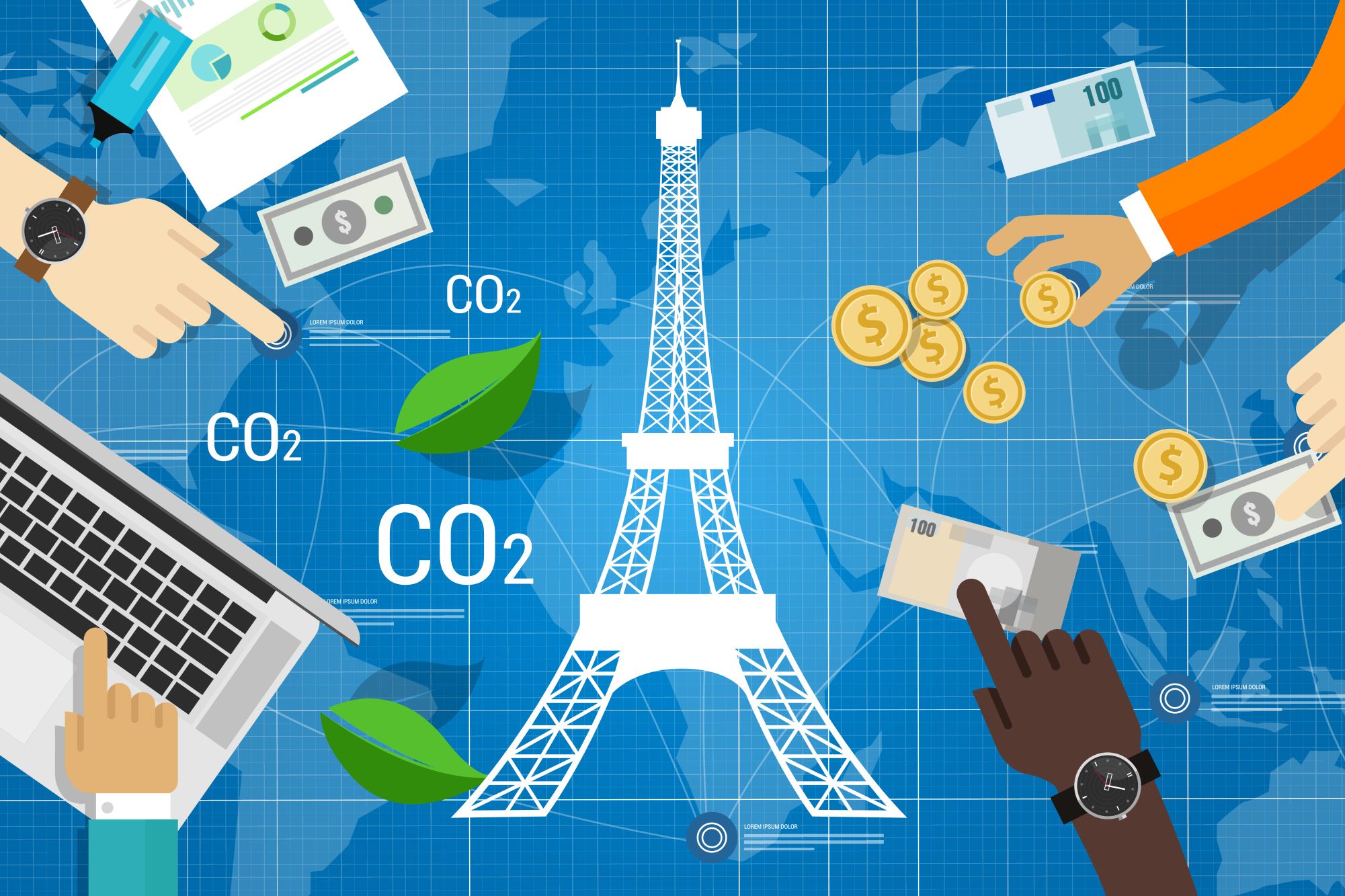