Learn more Accept
Wealth Asia Connect Treasury & Capital Markets Europe ESG Forum TechTalk
Green Finance / Viewpoint
IMF misstep on climate finance
The IMF’s allocation of US$650 billion in special drawing rights in August was long encouraged and widely welcomed. But its follow-up proposal for channelling finance to the most climate-vulnerable countries is so flawed that it would exclude many of the neediest

The International Monetary Fund (IMF) seems determined to dilute one of the best examples of global cooperation in response to the economic disruptions induced by the Covid-19 pandemic and climate change. It must change course now, before it is too late.

The IMF’s allocation of US$650 billion in special drawing rights (SDRs, the fund’s reserve asset) in August was long encouraged and widely welcomed. Given the IMF’s tight rules, it was clear from the start that the vast majority of SDRs would go to countries that did not need them. As a result, G7 leaders pledged to re-channel upwards of US$100 billion of their allocations to “countries most in need of … pandemic [support to] stabilize their economies, and mount a green and global recovery … aligned with shared development and climate goals”.

While these moves seem small compared with the US$17 trillion that rich countries have spent to support their economies during the pandemic, they were nonetheless significant. In October, just two months after the allocation, the G20 backed a plan by the IMF and the World Bank to develop and implement a resilience and sustainability trust (RST), which would allow wealthy countries to channel their allotments to low- and middle-income countries vulnerable to economic shocks. Because the RST could be used to address risks related to climate change, it would fill a glaring gap in international finance. The IMF announced that it would have a proposal ready for its 2022 spring meetings.

But will it be enough?

Extreme weather events like floods and hurricanes can trigger financial instability in vulnerable countries as they wipe out capital stock and sources of foreign exchange. Likewise, countries dependent on fossil-fuel exports face fiscal uncertainty as demand for oil and gas decreases to meet climate goals. In both cases, spillover effects can negatively affect trade. Countries confronting such conditions must undertake a structural transformation of their economies. But many low- and middle-income countries lack access to the cost-effective, flexible financing they need.

A well-designed RST would make the IMF criteria for resource allocation and country eligibility more adaptable. Unfortunately, five design flaws in the IMF’s approach would render the planned RST ineffective for most climate-vulnerable countries.

The first flaw concerns eligibility. IMF programmes discriminate on the basis of income, but climate change does not. While the G20 explicitly called for the establishment of an RST covering low-income and climate-vulnerable middle-income countries, the IMF has adopted a narrow interpretation, according to which middle-income countries would be eligible only if they do not exceed a certain income threshold.

But traditional measures of income are a poor criterion for determining eligibility. The IMF must adjust its thinking to actual circumstances and ensure that eligibility is based on climate vulnerability. It should not be controversial to integrate into the criteria simple measures such as susceptibility to physical climate risks like floods, droughts and hurricanes, or economic factors like the share of fossil fuel exports in total foreign exchange earnings.

Second, there is a problem with the terms and accessibility of the funds. Developing countries lack the fiscal space to mobilize domestic resources to address the structural changes their economies need. Many also lack access to external resources on reasonable borrowing terms. But the IMF is proposing that RST users be charged the SDR interest rate (currently five basis points and on the rise) plus a margin of up to 100 basis points. These rates are not very different from what the Fund currently charges middle-income countries. More problematic is the access limits, which would be 100% of quota, or less than the SDR equivalent of US$1 billion. These guidelines would do little to address the financing needs of all but the smallest countries.

The third flaw is the IMF’s insistence on conditionality. The fund sees the RST as a top-up scheme for existing programmes. This is deeply troubling. According to the IMF’s own research, its existing lending facilities are stigmatized, owing to their high levels of conditionality and low levels of performance with respect to economic recovery and other social outcomes. The RST was supposed to be a new instrument that recognizes and channels resources to the countries that are most vulnerable to climate change. But what the IMF plans is repackaged business as usual.

Research shows that climate-vulnerable countries have not applied for IMF support even during the pandemic, when the fund has experienced the largest use of its facilities. Adding a small top-up at the same price and level of conditionality essentially will lock up much-needed financing for climate resilience.

The fourth flaw is that even though the IMF is only now devising a climate-change strategy, it would head the RST. Multilateral and regional development banks are also prescribed SDR institutions, and they have a longer view and a stronger track record on climate policy. They need to be part of the RST’s governance.

Lastly, there is the question of scale. IMF Managing Director Kristalina Georgieva has said the RST would be funded with around US$30 billion initially and then scaled up to US$50 billion. While the RST alone cannot be expected to substitute finance needed to address the intensifying effects of climate change, the needs assessment released by the Standing Committee on Finance of the United Nations Framework Convention on Climate Change put the figure at US$6 trillion, and other estimates are significantly higher. At the recent UN Climate Change Conference (COP26), Barbados Prime Minister Mia Amor Mottley, whose country is among the world’s most vulnerable, proposed an annual increase in SDRs of US$500 billion for 20 years to finance resilience and sustainability.

The IMF’s shareholders and stakeholders must reconsider the RST’s design. To succeed, it must include all climate-vulnerable developing countries, regardless of income level. It must provide low-cost financing that does not undermine members’ debt sustainability and is not linked to pre-existing IMF programmes with onerous conditionalities. It must be governed by key stakeholders in development-finance institutions. And it must scale appropriately over time.

The IMF must make the necessary adjustments to its proposal for the RST. If it cannot, creditor countries should refrain from capitalizing it. 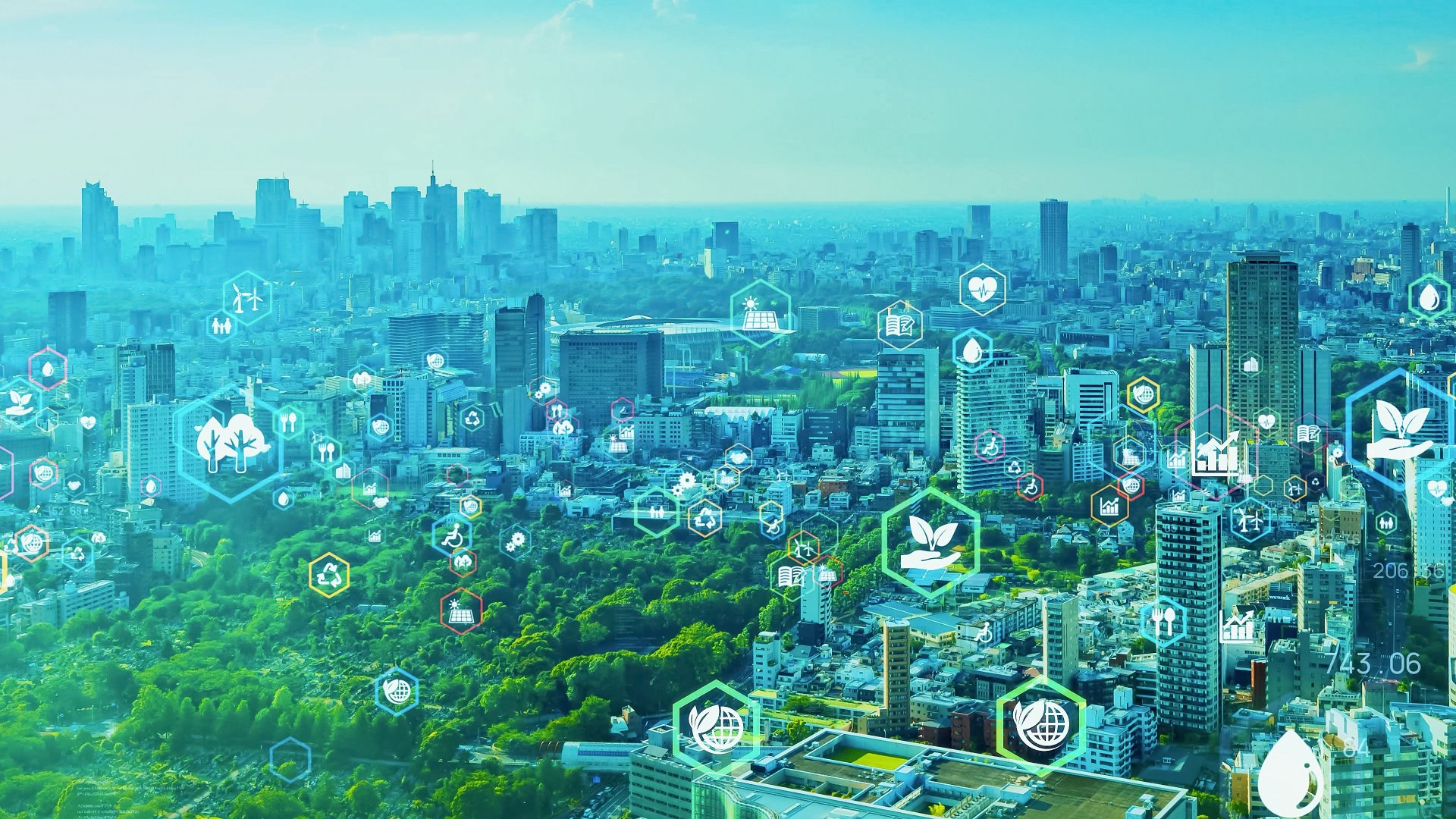