Learn more Accept
Wealth Asia Connect Treasury & Capital Markets Europe ESG Forum TechTalk
Regulations / Viewpoint
The sustainability standards battle
The absence of a clear, generally agreed framework for reporting the climate impact of corporate activity has been a major impediment to greening the business sector. But two initiatives that emerged at the recent COP26 climate-change conference could give bankers the tools to help their clients fund and manage the green transition

The recent United Nations Climate Change Conference (COP26) in Glasgow was, it seems, a historic success. We have this on no lesser authority than that of UK Prime Minister Boris Johnson, who happened to be the meeting’s host. COP26 president Alok Sharma also was upbeat afterward regarding the 2015 Paris climate agreement’s target of limiting global warming to 1.5 degrees Celsius above pre-industrial levels. “We set out by saying we wanted to keep 1.5 degrees Celsius within reach,” Sharma said. “We did do that.” And Johnson claimed that there was little difference between the proposed COP26 agreement to “phase out” coal usage and the final text, which pledged only to “phase down” coal.

Others took a different view. Perhaps predictably, the teenage Swedish climate activist Greta Thunberg described the conference categorically as “a failure”. Climate Action Tracker projects that even if all the COP26 pledges stretching into the future are met, the planet is on track to warm by at least 2.1 degrees Celsius. And India is phasing out in the particular sense of phasing in, with coal-powered electricity generation expected to increase by almost 5% per year this decade. The Financial Times’ Martin Wolf hedged his bets. For him, COP26 “was both triumph and disaster”.

But for the private business sector, and especially for banks and other financial firms, the conference on the chilly banks of Glasgow’s River Clyde may well prove to have been a watershed moment. Although the cloud of coal dust obscured other issues, the gathering made some significant progress.

Consider a major issue impeding progress toward greening the business sector: the absence of a clear, generally agreed framework for reporting the climate impact of corporate activity. The problem is not that there is no framework at all, but rather that several competing models present different pictures.

The Sustainability Accounting Standards Board (SASB) in the United States, established by the Value Reporting Foundation (VRF) and supported by Bloomberg, has developed one model. The World Economic Forum (WEF) has worked on another. The Global Reporting Initiative (GRI), based in Amsterdam, has produced a wide range of sustainability standards. And the Task Force on Climate-Related Financial Disclosures (TCFD), convened by the Financial Stability Board (FSB) in Basel, recommends a set of disclosures that many banks have adopted under pressure from their regulators – many of whom are members of the Network for Greening the Financial System (NGFS).

That, you may think, is quite enough acronyms for one paragraph. But another one entered the field of battle in Glasgow. The chair of the trustees of the International Financial Reporting Standards Foundation, Erkki Liikanen, announced the creation of the International Sustainability Standards Board (ISSB) to sit alongside the foundation’s other offspring, the International Accounting Standards Board (IASB). The new board will be based in Frankfurt (no doubt the Germans will avoid another acronym by melding the four words into one). The ISSB will aim to produce standards that “will help investors understand how companies are responding to ESG [environmental, social, and governance] issues, like climate, to inform capital allocation decisions”.

There is no doubt that standardization is needed, and the organization that has produced a suite of international accounting standards looks like the obvious body to take on the job. But will the ISSB attract enough support to knock together the other acronyms and carry the day?

One obvious problem is that after years of effort by the IASB to reconcile its standards with those of the US standard-setters, the Americans have still not adopted them and seem unlikely to do so. Given opposition from most of the US accounting profession, the US Securities and Exchange Commission is reluctant to push the idea onto a suspicious Congress.

There is also hesitancy on the other side of the Atlantic, where the European Commission has been working on its own taxonomy of green and brown assets. In an interview that the European Central Bank supervisors circulated to banks in the week after the ISSB announcement at COP26, John Berrigan, the commission’s financial services director-general, discussed the EU’s taxonomy and plans for a new Sustainable Finance Disclosure Regulation, without mentioning the ISSB.

Nor did Berrigan mention the other major financial-sector initiative to emerge from COP26: the Glasgow Financial Alliance for Net Zero (GFANZ) assembled by Mark Carney, the former FSB chair who is now the UN special envoy for climate action and finance. Carney has corralled 450 banks and insurers to, among other goals, mobilize trillions of dollars of capital to finance decarbonization in emerging and developing countries. The precise figure he quoted, US$130 trillion, has raised a few sceptical eyebrows, but the scale of the ambition is impressive, and most banks of any consequence have signed up to the scheme.

Howard Davies, the first chairman of the United Kingdom’s Financial Services Authority (1997-2003), is chairman of NatWest Group. He was the director of the London School of Economics (2003-11) and served as deputy governor of the Bank of England and director-general of the Confederation of British Industry. 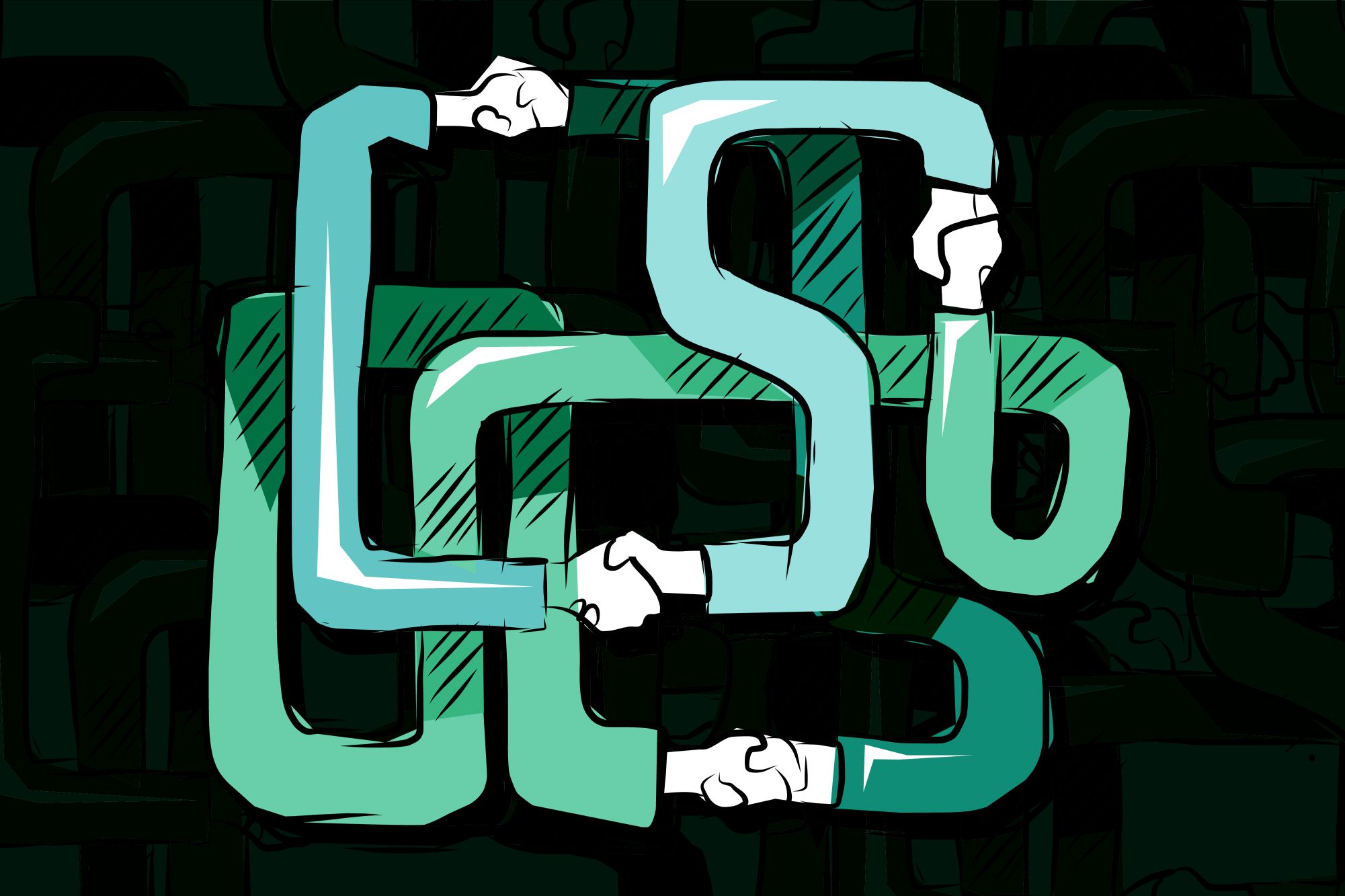 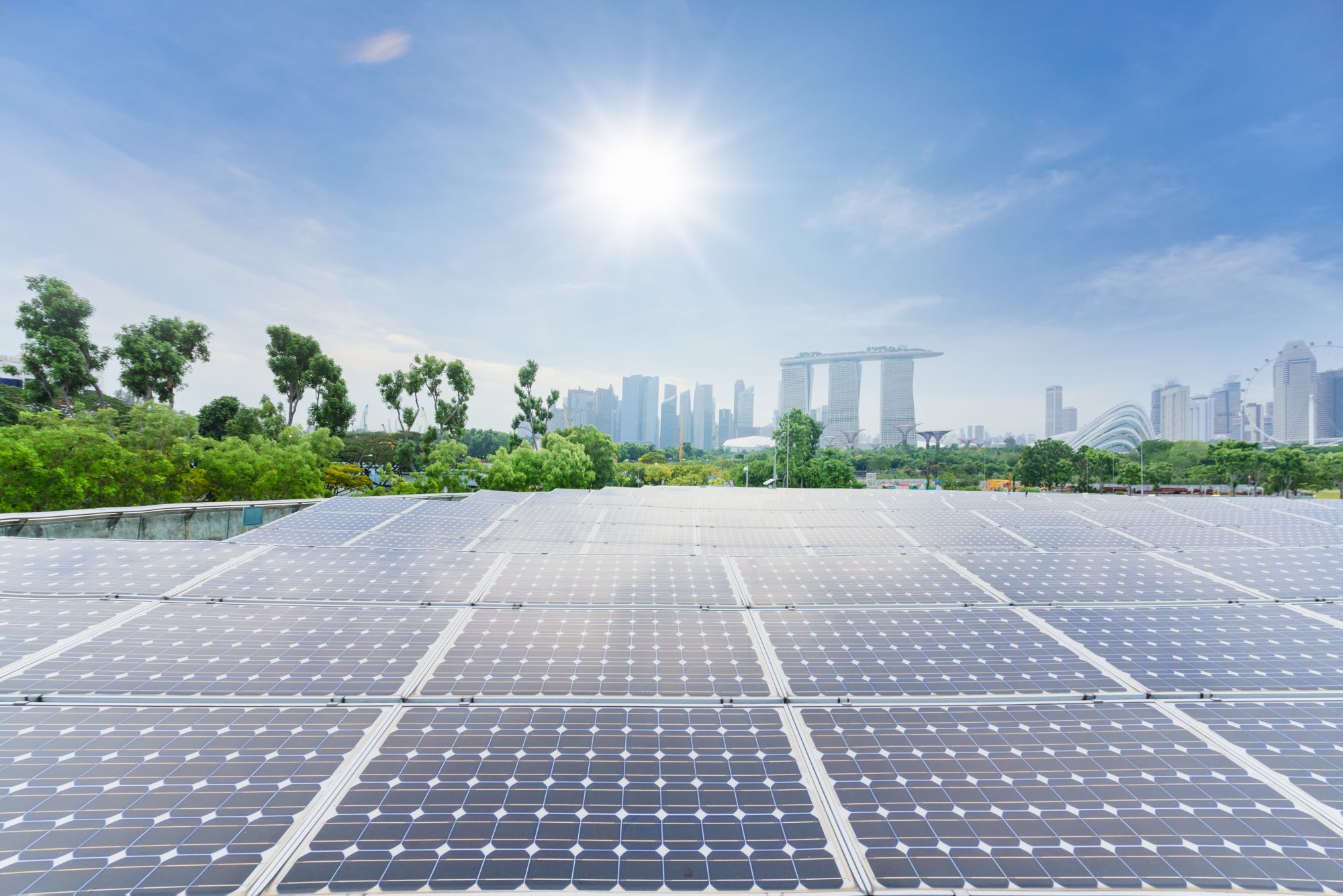