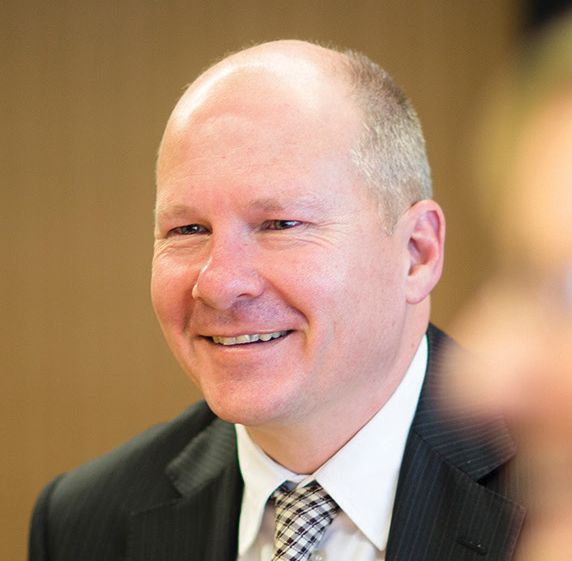 The UN-supported Principles for Responsible Investment (PRI) has appointed David Atkin as CEO. Pensions industry leader Atkin will succeed Fiona Reynolds, who stepped down in June from helming the PRI, which works to understand the investment implications of environmental, social and governance (ESG) factors.

Atkin previously served as CEO of Australian asset owners Cbus, ESS Super and JUST SUPER and most recently was deputy CEO of investment manager AMP Capital. He is familiar with the PRI’s mission, having served on its board between 2009 and 2015.

“Atkin is a passionate and authentic leader with a deep understanding of mission-driven organizations, and a highly experienced and effective manager,” says Martin Skanke, PRI’s chair. “He brings a strong understanding of the needs of PRI’s signatories to the organization, with a sophisticated knowledge of the priorities and management of asset owners gained from his time in the investment industry.”

Atkin will join the PRI on November 15 in an adviser role, with Fiona Reynolds, who has served as PRI’s CEO for nine years, staying on in the role until handing over the reins on December 10.

“Atkin is ideally suited to lead PRI at a time of continued growth in its presence and membership around the world, which has been expertly led by Fiona Reynolds for the past nine years,” Skanke adds. “As Atkin takes on the CEO role, we are also tremendously thankful to Reynolds for her contributions.”

“Responsible investment has entered the mainstream,” Aktin says. “And today, for the first time, the majority of investors around the world recognize the importance of incorporating ESG factors into their investment and ownership activities.”

The PRI, founded in 2006, supports a network of more than 4,300 signatories representing over US$121 trillion of assets under management and has seen a significant rise in signatories over the past few years as ESG has become a dominant theme in institutional investing.